In Praise of Patient Plodding 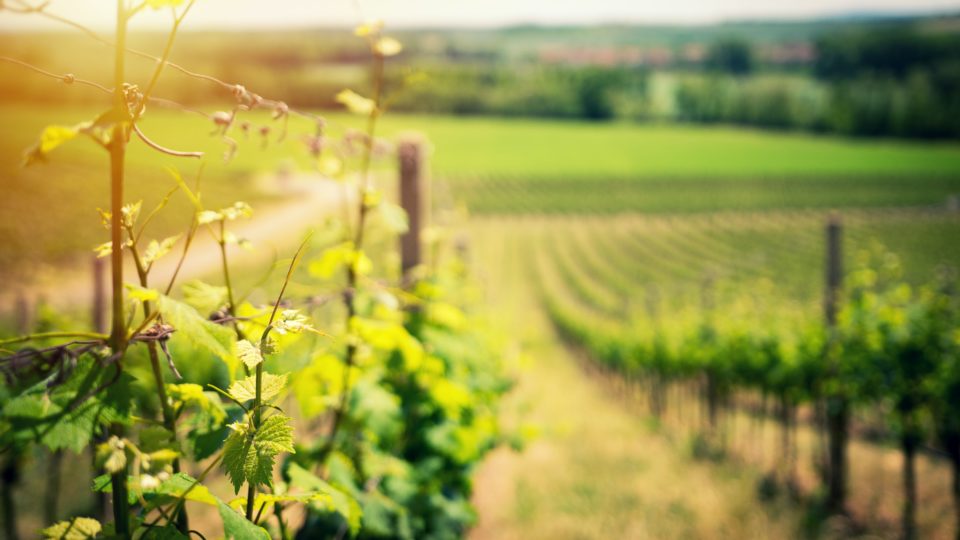 I’m not a gardener, nor do I have any kind of experience in land cultivation. Nonetheless, whenever I see a fruitful garden, it stirs in me some admiration, even ambition.

I’ve yet to do anything with this flash of ambition. After all, most people don’t have verdant, fruitful gardens because they take a lot of work. While the tomatoes are certainly more delicious, it takes hours and hours of work over several months to get to eat them. Many conclude—and if I’m honest, you can count me among them—that despite the beauty and superiority of a garden, it simply isn’t worth the effort. While not everyone does the work, the work must be done. You may have noticed the last time you went for a hike or to a national park that cabbages and eggplant don’t dominate the landscape. They’re not there because they need to be cultivated. Thanks to our first father Adam, that’s now backbreaking work (Gen. 3:17).

In 1 Corinthians 3, the Apostle Paul picks up the image of cultivated land to speak about the church. He calls the church “God’s field” (1 Cor. 3:9). Though God is ultimately the one who gives the growth, Paul describes his and Apollos’ ministry as planting and watering (1 Cor. 3:6–7). If you want a garden of more than just weeds, then planting is self-evidently necessary. But without ongoing cultivation, the initial planting won’t be productive.

I’m ill-equipped to carry on the agricultural metaphor beyond planting and watering. But it’s quite obvious: the important, ongoing work of cultivation can easily be neglected. For proof, just look at most of the yards on your cul-de-sac.

The same can be said about the work of missions. Missions is more than evangelism, and its goal is more than simply individual conversions. The goal of missions is to plant healthy churches that grow in maturity. This requires slow, methodical cultivation: teaching, counseling, reshaping worldview, gentle correcting, teaching some more, and then some more, and then some more. The work is slow, but it’s worth the effort.

In Colossians, Paul puts forward a kind of mission statement for his ministry: “Him we proclaim, warning everyone and teaching everyone with all wisdom, that we may present everyone mature in Christ” (Col. 1:28). The goal is Christian maturity.

Throughout the New Testament, we see Paul’s heart for this. We know his teaching was rich and deep, but he didn’t stop there. He sought to cultivate maturity in the churches he had planted or otherwise been involved in. How do we know this? Because we have his letters? They’re brimming with both rich doctrine and specific exhortation, giving Holy Spirit-inspired guidelines for how the church ought to be structured and organized.

Some of Paul’s dearest companions in ministry went on to do fabulous things for the Lord. Timothy led the churches of Ephesus and Crete; Luke wrote two biblical books: Luke and Acts. Paul’s ministry looked somewhat like an itinerant evangelist, though he did stay in some places, like Ephesus, for a long time. Despite this, in no way did he sacrifice theological depth or fidelity. He greatly valued the work of those who came before him, even as he paved the way for those who came after him.

The work of strengthening and cultivating health in a fledgling church is hard and slow. Two steps forward, one-and-a-half steps back. That’s how it often feels.

As we prepared to move overseas, one of the most inspiring quotes I read had nothing to do with all the amazing things that the Lord might do. Those quotes are always encouraging. But what stuck out to me was a quote from William Carey as he reflected on his life:

If after my removal any one should think it worth his while to write my life, I will give you a criterion by which you may judge its correctness. If he gives me credit for being a plodder, he will describe me justly. Anything beyond this will be too much. I can plod. I can persevere in any definite pursuit. To this I owe everything.

It’s somewhat shocking to hear this sentiment from the man who in large part launched the modern missions movement, one whose work in our region of the world is still bearing fruit. He assessed himself not as a multi-talented dynamo of ministry, but as someone who could trudge ahead slowly no matter the cost.

For normal missionaries like me, this has been a comfort. I’ve benefitted and continue to benefit from giants of the faith, richly gifted in all kinds of ways. I am not at all like these saints. But you know what? I can plod. And by God’s grace, I hope to continue plodding along in the strength he provides. The Lord will provide the growth. We’ve already seen him do it, and we pray for much more.

Clyde Davidson has been serving as a worker in South Asia for the past six years. He serves as an elder at a local church and is working to raise up local shepherds through theological education and discipleship. He and his wife have three children.