“How Do I Decide Where to Go?”: Four Questions to Answer that Important Question 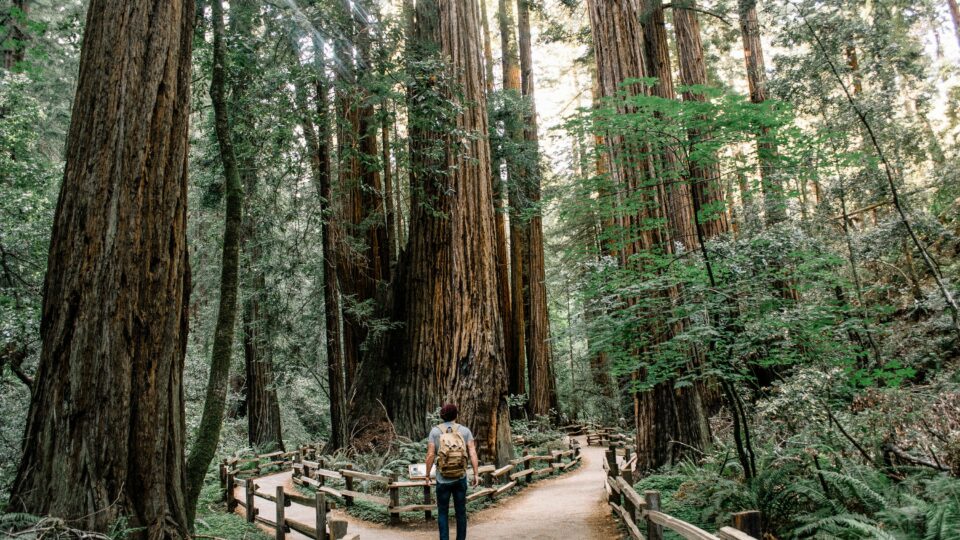 I remember walking down a hotel hallway lined with small ballrooms. It was my junior year of college, and I was at my campus ministry’s regional Christmas conference. Each ballroom offered an opportunity to sign up for a summer mission trip. It felt kind of like Epcot for young and zealous evangelists. We could get a taste of various countries as we earnestly sought God’s will for the following summer.

My friends and I went from room to room, excited about each opportunity. I mean, who would turn down an opportunity to share the gospel over a cup of mate in Argentina, or a plate of basmati rice in India? Each room seemed to provide an incredible opportunity to take part in exciting gospel work around the world.

But with all the options, how could we decide where to go?

Of course, there’s no magic formula to answer this question. Nonetheless, over the years I’ve often asked four questions to guide budding missionaries as they try to discern where they should go.

While I don’t want to pour a bucket of cold water on anyone’s honest zeal for missions, we shouldn’t assume that an excitement for missions is a sufficient reason to go. Excitement is great, but I can’t think of a single example in the New Testament of someone being sent as a missionary just because they were excited.

Think of Acts 16 when Paul picked up Timothy. I’ve always found it interesting that Luke doesn’t include anything at all about Timothy’s desire or excitement. Rather, Luke simply records, “[Timothy] was well spoken of by the brothers at Lystra and Iconium” (Acts 16:2). And so, “Paul wanted Timothy to accompany him.” That’s the incredibly anti-climactic way Timothy becomes a missionary.

For as un-exciting as Timothy’s “call to ministry” is, it’s nonetheless instructive. After all, before becoming a missionary, Timothy was simply a faithful dude. His church knew him and could speak positively of his character and competence. The same should be true of every missionary.

If you’re eager to go overseas, great! But just know that your eagerness should be complemented with observably growing character and competence for the task.

So before you even ask yourself the question, “Where should I go?” ask those around you, “Should I go at all?”

2. Is there anyone to join?

The Great Commission isn’t a burden for a bunch of unconnected individuals. Rather, it’s marching orders from the risen King to his church. So a better question than “Where should I go?” is “Where are we already going?”

Think again to Timothy’s early ministry. When Paul called Timothy, he didn’t immediately send him to Ephesus alone. No, he brought Timothy into the work that he was already doing, and the result was any missionary’s dream: “The churches were strengthened in the faith, and they increased in numbers daily” (Acts 16:5).

Does your church have a particular geographic focus or a team already on the ground doing good work? If so, that could be God’s normal means of answering your question, “Where should I go?”

3. Is there someone on the field who can disciple and train me?

In preparation for my first summer mission trip, I read Hudson Taylor’s Spiritual Secret. By the time I finished it, I was ready to take the world by storm. Only God knew how much would be done in those six weeks, but I was bound and determined for big things to happen.

Well, it didn’t take long for me to realize that while my intentions were good, I had no idea what I was doing. I desperately needed someone’s help: I couldn’t even figure out where to buy shampoo, much less how to share the gospel in a language and context I didn’t know. I needed someone to disciple and train me.

We don’t know if this was in the mind of Apollos when he came up from Alexandria to Ephesus. But hindsight certainly clarifies the critical role Priscilla and Aquila played in correcting and shaping this gifted preacher (Acts 18). God uses his people to disciple, correct, and shape his people—both at home and on the field.

One of the wisest things that you could do in answering, “Where should I go?” is to ask, “Where will I be discipled and trained?” What experienced missionary can you latch onto and learn from? Is there a missionary whose life, doctrine, and ministry is worth emulating? If so, go there! Timothy followed Paul, not because he felt called to go to Phrygia, but because Paul was worthy of imitation (1 Cor. 11:1).

4. Is there a place I have had a sustained burden for?

All of these guiding questions don’t necessarily have to work in sequential order, but I do think that this one is best saved for last. This is because one of the best answers to, “Where should I go?” is, “Time will tell.” I don’t mean to say that a place will be magically revealed to you one day. I simply mean to say that desires are often revealed over time.

In Romans 15:24–28, we aren’t surprised to read of Paul’s ambition to go to Spain. Why? Because he had spent years doing exactly what he said in 15:20: “Proclaiming Christ where he isn’t yet named.” Going to Spain wasn’t an emotional decision after his morning quiet time. Paul had a sustained burden for the unreached. And that sustained burden proved itself over his years of faithful ministry elsewhere.

So, do you naturally and regularly pray for a particular people or place? Do you seek to learn about a particular culture? Do you easily make friends from a certain country? If so, praise God! That very well could be God using your ordinary faithfulness now to lead you to a particular place in the future.

These four questions may not feel as definitive as spinning a globe, closing your eyes, pointing your finger, and going wherever it lands. But it’s my hope that these will help demystify the often zealously asked question, “How do I decide where to go?” 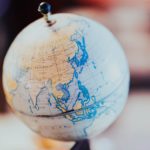 Chris and his wife Lisa have served as missionaries in East Asia for ten years. During their time on the field, they were primarily involved in campus ministry, church planting and church cooperation. Chris loves to see churches planted and established throughout the world that increasingly reflect the character of God. To that end, he desires to see missionaries prepared, sent, and supported well. Chris is a graduate of the University of Louisville and The Southern Baptist Theological Seminary. Chris and Lisa have four kids.