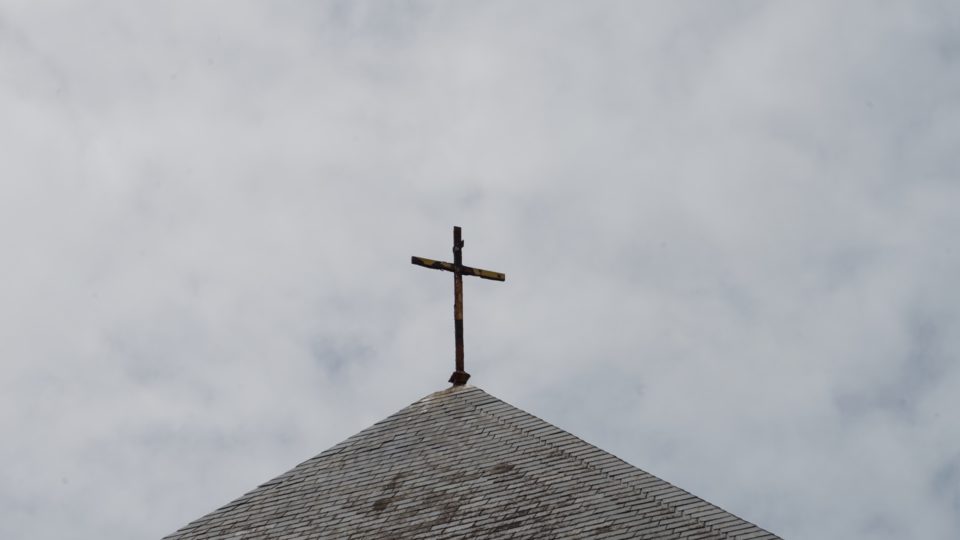 The Great Commission doesn’t explicitly call us to plant churches. In fact, none of the Great Commission passages in the Gospels and Acts mention the church. The specific command that Jesus gives is to proclaim the gospel (Luke 24:46-48) and to make disciples of all nations (Matt. 28:18-20). And yet, as the mission is carried out by the apostles in the New Testament, it becomes clear that church planting is central to Great Commission work.

Church Planting in the Christian Mission

Jesus himself, in one of the most missiologically programmatic passages in the gospels (Matthew 16:13-19), promised that he would build his church and that the disciples would be given the “keys to the kingdom” to carry out that task (v. 19). The post-resurrection kingdom work of the disciples would involve building Christ’s church.

It comes as no surprise, then, that following Jesus’ ascension the church is central to the mission. The first act of the risen and exalted Christ is to pour out his promised Spirit on his followers, resulting in the birth of the church (Acts 2). The 3,000 converts at Pentecost immediately began to gather (v. 42-47) and as the church inherited the disciples’ mission to the nations. The mission didn’t just belong to the apostles. From the beginning it belonged to the church.

But not only did the mission belong to the church. As the narrative unfolds, the church’s mission was the church—that is, the mission centered on planting new churches.  This can be seen most clearly in the ministry of the Apostle Paul. As he traversed the Roman empire, preaching the gospel where Christ had not already been named (Rom. 15:20), he left behind not only converts or disciples, but organized communities of obedient Christ-followers which, like the first such community in Jerusalem, inherited the apostles’ mission to the nations.

Church Planting as the Fulfillment of the Great Commission

The answer is simple: gathering new believers into a worshipping, Christ-following community is an essential part of the disciple-making process. Evangelism can take place outside the context of the local church. But true, biblical discipleship requires that new converts gather with other believers. The New Testament knows nothing of un-churched disciples. Obeying all that Jesus commanded (Matt. 28:19) requires that disciples gather to worship, learn, fellowship, and testify.

Furthermore, it is in context of the local church that believers are brought to maturity in Christ (Col. 1:28). As Mark Dever reminds us, “the Bible teaches that the local church is the natural environment for discipling. In fact, it teaches that the local church is itself the basic discipler of Christians.”1 It is in the context of the local church and under the ministry of gifted pastor-teachers that believers are equipped for the work of the ministry (Eph. 4:11-16). In this context, disciples are built up in the faith and knowledge of Christ to “mature manhood” (v. 13). It is through the body that growth from Christ himself flows: “from whom the whole body, joined and held together by every joint with which it is equipped, when each part is working properly, makes the body grow so that it builds itself up in love” (v. 16).

This is why church planting is crucial for Great Commission faithfulness. There are many ways to “do” missions. But ultimately, missions is about making obedient disciples of Jesus through the planting of healthy churches among the nations. As John Piper eloquently argues, “missions exists to plant Christ-purchased, God-exalting worshipping communities of the redeemed in all the peoples of the world.”2

The Priority of Health

If the mission of the church is to plant worshipping communities of disciples around the world, what kind of church should be planted? The New Testament makes clear that the goal is not just to establish congregations, but healthy congregations. As Jesus’ messages to the 7 churches of Asia Minor indicate, he is deeply concerned about the health of his church (Rev. 2-3). Likewise, Paul, as a church planter, was passionately committed to a long-term strategy of developing church health. It is sometimes assumed that Paul would swoop into an area, make some converts, gather them into a church, and then move on to virgin territory as quickly as possible. But as Paul Bowers notes, “There is not a restless rushing from one new opening to another but rather a methodical progress concerned both with initiating work in new areas and at the same time with bringing the emergent groups in those areas to stable maturity.”3 This means that he took the time to carefully teach new congregations “the whole counsel of God” (Acts 20:27) and proclaim “the Word of God in its fullness” (Col. 1:25). It means that in the years following the planting of a church he toiled and struggled to bring it to maturity in Christ (Col. 1:28-29). He labored as though “in the anguish of childbirth until Christ [was] formed in [them]” (Gal. 4:19; cf. 2 Cor. 11:2) and sought “to supply what is lacking” in their faith (1 Thess. 3:10). He prayed for them constantly. He sent them pastoral letters. He returned to visit them—often repeatedly. And sometimes he sent members of his church planting team for extended follow-up ministry among them. Clearly, church health is a high priority for the church planting task.

So, what does this emphasis on church health imply for church planting? First, it implies that churches must be planted in the soil of a robustly biblical ecclesiology. As one author quipped, “It’s imperative that before we start a church we know what we’re starting.”4 Grounding our work in the New Testament’s doctrine of the church—its ecclesiology—is essential to planting healthy churches. The goal of the church is to reflect God’s glory in the world (Eph. 3:21) and that is only accomplished when churches reflect his ideals for the body of Christ on earth.

Second, healthy church plants are distinctly indigenous. They are well-adapted or contextualized to their indigenous culture so that they can continue to thrive and carry on the mission once the church planter has departed. Indigenous churches are self-governing, self-sustaining, self-teaching, and self-reproducing. They are free from the entrapments of the missionary’s home culture and are well-equipped to evangelize, disciple, raise up leaders, and plant new churches for generations to come.

Third, planting healthy churches requires that church planters be committed to the full process of church planting. The disciple-making process must not be cut short. How do we know we’ve been faithful to the full task of planting a healthy church? Perhaps the clearest answer is found in 2 Timothy 2:2: where Paul charges Timothy to entrust what he’d learned from Paul to faithful men “who will be able to teach others also.” Biblical church planting reaches is climax when faithful leaders have been adequately trained and equipped to reproduce themselves and the work of the church planter.  That is how the work is carried to completion—that is how the maturing process is perpetuated.

And finally, church planters must be committed to the long game. There are no quick strategies for church planting. Speed cannot be our M.O. When it is, the definition of a healthy church will inevitably have to be adjusted. Making mature disciples and developing healthy, robust churches require time. As can be seen in Acts, God may sometimes providentially bless a church plant with rapid development and growth, but normally organic growth cannot be fast-tracked. Paul’s commitment to the ongoing health and growth of his church plants sets a healthy, biblical precedent for modern-day church planters. 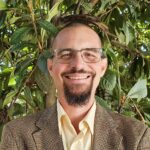