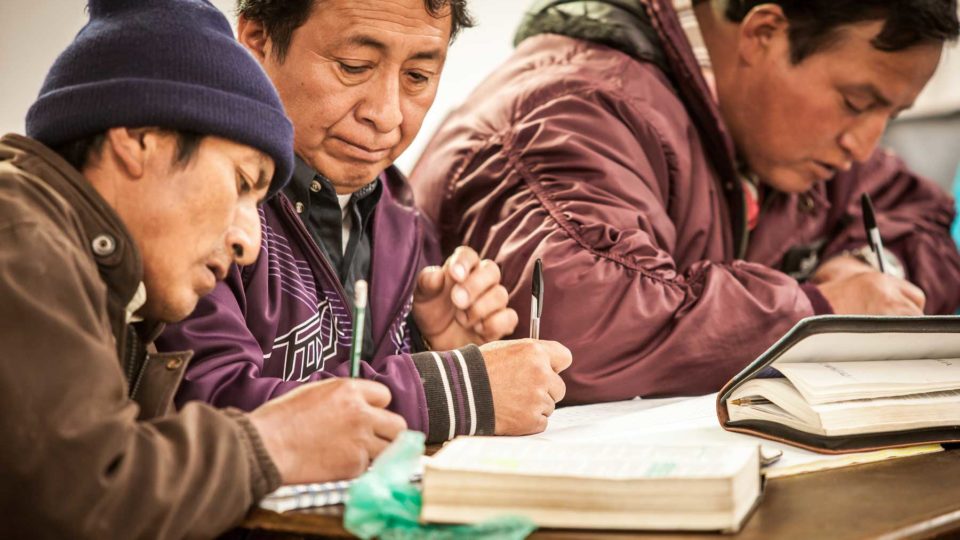 One of my earliest experiences as an overseas missionary was being yelled at by a colleague because I stowed a bicycle in a different spot than he had imagined. Bewildered and confused I knew that night that the Lord had allowed my wife and I to join an immature missionary team. For the next several months the situation got worse as we understood that the lost community around us disliked our team leader due to his offensive and sinful behavior. I can’t forget the day that our team leader got into an open fight with a young man at an event we were putting on. Eventually, this sort of behavior was so bad that it led to our team leaders being deported from the country. It turned out that even a lost society would not put up with foreigners behaving badly in their country.

Looking back it is sad how some of the first Christians to ever enter the area were deported. The poor behavior of our team leader perpetuated the narrative that Christians were crude and immoral people. Though traumatizing to my wife and I, this experience galvanized our belief that we must send mature believers to the mission field that the name of Christ might be praised among the nations. We unwittingly joined a team that had given a poor witness to what it means to be a follower of Christ. Continuing on alone, it took the rest of our term to show and model to the community what a Christian really was. Living through the animosity we were able to speak and model the gospel clearly by the Lord’s sustaining grace.

In sending our best we must follow the pattern of scripture by raising up and sending mature, proven leaders to the mission field. We should sacrifice by sending our best that others may benefit. This is the pattern we see from the Church in Acts of sending qualified men to strengthen new works and planting new churches.

In the book of Acts we see that those sent out from the church were godly people of proven worth.1 A pattern is seen where qualified men are sent into new works, new converts are built up in the faith, new people come to faith, and the fruit is a church that is organized in that place. Clearly those sent were strongly vetted for the task. In many cases, men were already serving the church in a pastoral role.2

Teammates then join these elder-qualified men working and serving in invaluable ways. One such couple that joined Paul was Aquila and Priscilla. According to Romans 16 Aquila & Priscilla served so well that all the churches of the Gentiles gave thanks3. Men and women that give themselves to the advance of the gospel that resulted in other churches being born that went on to do likewise.4 This gives us a clue as to what sort of people we should be sending into the mission field. We should sacrifice and send mature disciples.

A mature disciple is someone we have known over a season of time. When Paul chose Timothy to join his missionary team it was a calculated invitation. Paul wasn’t looking for anyone with a pulse. Rather we know that Timothy was commended by people that knew him in Derbe and Lystra. These churches knew that Timothy would be helpful to the work, after all he was well spoken of by both congregations.5 Do note that the individuals in the new testament that are sent from one congregation to another were sent for specific purposes of strengthening new works, or sent to join elder led missionary teams in order to organize new outposts for the kingdom (churches!)

A mature disciple has been equipped. The local church is vital in equipping saints for the work of ministry. As equipped disciples following the great commission we can share the gospel, baptize believers into local churches, and teach all that Christ has commanded. Maturity can’t be rushed as a saint is marinating in the scriptures and applying truth in their lives. Before someone is equipped, we have to be willing to hit the brakes if they aren’t ready. This serves the advance of the gospel longterm. In the meantime this person can live out their faith locally while they grow. We see Timothy was actively involved in his local church and was active even in the broader community of believers. He undoubtedly was equipped in this church and community. We also know Timothy had been taught the scripture by his mother and grandmother.6

A mature disciple has been tested. 2 Timothy gives a vision for investing in faithful individuals that will extend truth to others.

Those that we send to plant churches and those who join them as teammates should have a genuine character that has been tested. Each team should be led by elder-qualified men who meet the characteristics found in 1 Timothy 3 and Titus. Anyone else who goes should also have godly character and a track record of godly service in order to be helpful to the overall work.

In closing, we must let our good desire to send believers to the lost of the world be governed by God’s wisdom. We can’t rush maturity as we seek for every believer to be presented mature in Christ.7Once prepared, we can send our best and watch as the Lord does more than we can ask or imagine. We can have confidence that mature disciples will speak and model a clear gospel. They will be prepared to meet difficult realities with steadfastness and see the gospel advance in the many lost places of our world. They will also raise up and work with mature disciples as they go. Through these simple yet profound means the gospel is bearing fruit and advancing in the whole world even as it does among you to this day.8 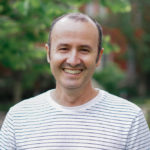 Since being saved as a young adult, Andy has been involved and instrumental in church centered evangelistic endeavors to unreached peoples. Andy currently lives with his family in Louisville KY and serves as Pastor for Global Missions, Church Planting, and Director of the Immanuel Network.