Why Planting Local Churches is Critical to a Faithful Missions Strategy 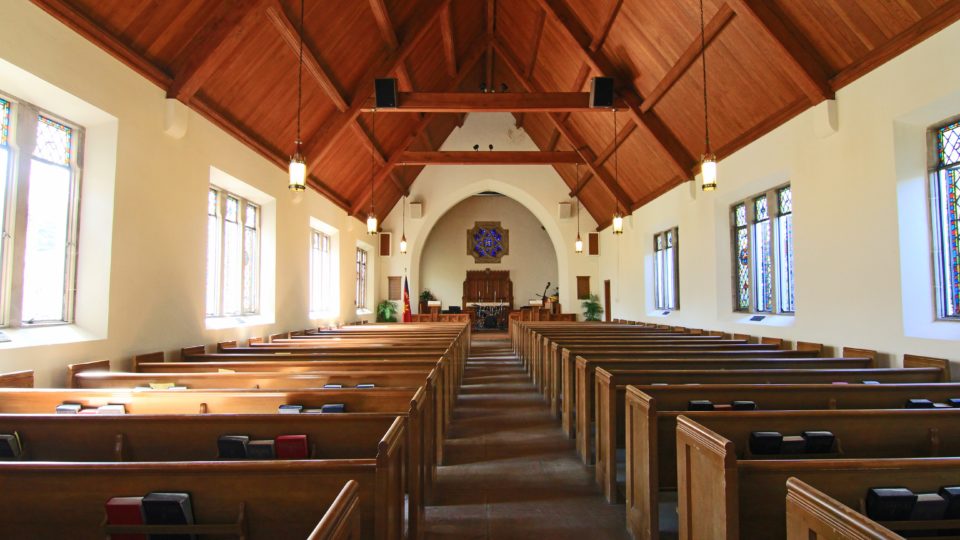 A few days ago a friend of a friend emailed me, wondering if I had any advice for him about applying to a certain church internship. Specifically, he wanted to know if that internship would be beneficial for him as someone who intended to spend his life working on the mission field. “I know the internship primarily concerns itself with the church,” he said, “but I’m wondering if there would be anything beneficial in it for missionaries.”  Now, I understand what he’s asking, and even why.  In much of typical evangelical thought, the relationship between the local church and the mission field runs more or less one way:  The churches pray for, fund, and support the missionaries who preach the gospel to the nations and bring people to Christ. But I’m also convinced that there was something of a disconnect in my friend’s question. After all, given that goal of missions ought to be not just individuals coming to Christ, but the establishment of churches among the nations, there really couldn’t be any better preparation for the mission field than learning about and understanding the church.

The church I pastor, Third Avenue Baptist, has a multi-pronged missions strategy. We support large missions organizations, and we have strategic, all-in relationships with individual missionaries and missionary teams as well.  But the common thread that runs through our entire strategy is a goal to plant churches.  Whether in huge strategic cities around the world, or in more remote places, we want to see the Gospel of Jesus not just burn through over the course of months, but take root for the long-haul of the generations.  Why is the planting of local churches so critical to a strong missions strategy?  Here are a few reasons:

1) The local church is, and always has been, Jesus’s primary strategy for declaring his gospel.  Even in the Old Testament you can make out the outlines of this strategy. God’s name and character weren’t just to be proclaimed by individuals, but rather by a corporate people, called out and chosen by God, who would by their very way of living together show the glory of the God they served.  No, Israel didn’t have a specific mandate or commission to go to the nations, but the nations would come to them, and when they did, the very structure of Israelite life would testify to the truth of the One True and Living God.

The corporate nature of witness becomes even clearer in the New Testament, especially when you begin to understand what role the local church actually plays in God’s plan.  It’s not just a social or support group for Christians.  If you look carefully at how Jesus treats it—and even how and why he establishes it—you realize that the church is, in essence, the Embassy of the Kingdom of Heaven in this fallen world. Think about how Jesus establishes the church as he moves closer and closer to Jerusalem and the cross.  First, in Matthew 16, he constitutes or establishes it.  When Peter finally recognizes Jesus for who he really is—that is, when there’s a bona fide believer on the scene—Jesus immediately moves to establish the church.  “Upon this rock,” he says (meaning the rock of Peter as the first confessing believer to really understand who Jesus is), “I will build my church.”  Then, a couple of chapters later, in Matthew 18, he charters the church, which means that he gives it authority to speak in his name. That’s what all that language about the “keys of the kingdom” is about:  Jesus is granting to local churches the authority to speak in his name, about what the gospel is and who is rightly confessing it, until he returns.  Finally, in Matthew 28, Jesus commissions the church, telling it to take the news of Jesus’s kingship to the world. How do we know the commission there was to the church and not just to individual believers?  Because in Acts 1, when that commission is given, Jesus tells those who heard it not to carry out, not to launch it, until the Holy Spirit comes upon them—that is, until the Day of Pentecost when the church was born.

Here’s the point:  From the Old Testament to the New, God’s plan for taking his gospel to the nations has always been to do so not just through people, but through a people—a corporate body who understand themselves to be constituted, chartered, and commissioned by God himself.  That’s the church, the Embassy of the Kingdom, and therefore our goal is not just to see men and women bow their knees to Christ (though of course we want that!) but to run up the flag of the King in new kingdom embassies among every nation on earth.

2) Churches have staying power in a way that individuals do not.  In the early twentieth century, my local church in Louisville would hold every year what they called a “backdoor revival.”  That’s a humorous way of saying that on a particular Sunday in the Spring they would remove from the church’s membership a huge number of those who “made decisions for Christ” during the Revival Meetings the previous Fall. That’s the way it so often plays out, isn’t it, and the Bible even warns us about those who will profess the name of Christ but then blow away like chaff.  Over the centuries, missionaries have learned that lesson in perhaps the hardest way of all:  A wave of decisions for Christ that looks initially like it’s going to sweep a nation, only to disappear entirely within just a few weeks’ or a few months’ time.

To be sure, we ought to rejoice in those who really believed in Christ and had their names written in the Lamb’s Book of Life.  But in terms of establishing a long-term gospel witness in a place, what’s needed most are not just individuals making decisions, but a rock-solid embassy of the king that will still be there a generation from now (or even a few generations from now), if the Lord tarries. That’s why our missions strategy is not just to see conversions in the right now, but to build the local church infrastructure that will continue to preach the gospel—and therefore see conversions!—two centuries from now.  Obviously we pray that the Lord won’t wait that long to return, but if he does, we want to have planted and built kingdom embassies that have the potential to still be there, plugging along, on the Day he comes back!

3) Churches provide a powerful platform for further ministry, including church planting.  What we’ve noticed over the years is that strong churches, even ones that are primarily English-speaking in non-English-speaking nations, are powerful ministry-organizing forces.  In many ways, they can act like kingdom aircraft carriers which provide support and cover for ministry that reaches deep into a city’s life and population with the message of the gospel. Resources are marshalled, leadership and teaching are provided, and other majority-language-speaking churches are often planted and nourished more effectively when an initial church is planted and takes strong root.  In one particular city, we’ve seen a single English-speaking church be so effective at church planting that in the last few years they’ve managed to establish the first Association of Baptist Churches the city has ever known (at least as far as we can tell)—and most of the member churches are not English-speaking!

Ultimately, missions is about the glory of King Jesus—about telling the nations of his kingdom and calling them to be saved through faith in Him.  And by his own design, the King has told us how that mission will be accomplished—through the planting of gospel-preaching churches among every tribe, nation, and people on the planet. 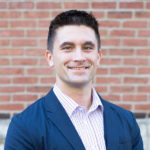 Greg Gilbert is the Senior Pastor of Third Avenue Baptist Church in Louisville, KY. He earned his B.A. from Yale University and his M.Div. from The Southern Baptist Theological Seminary. He is the author or co-author of "What Is the Gospel?," "What Is the Mission of the Church?," "Preach: Theology Meets Practice," "The Gospel at Work: How Working For King Jesus Gives Meaning and Purpose to Our Jobs," "Who Is Jesus?," "Why Trust the Bible?" and "Assured: Discover Grace, Let Go of Guilt, and Rest in Your Salvation." Greg is married to Moriah and they have three children: Justin, Jack, and Juliet.