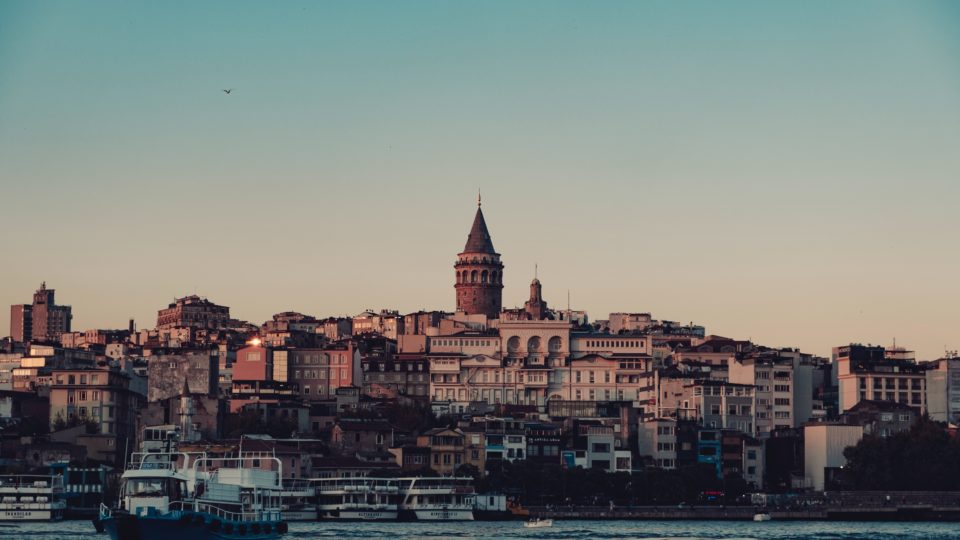 A friend of mine recently told me about a conversation he had with a potential supporter of our work here in Central Asia. “Sell me on your ministry,” she had demanded of him. “Why should I give to you and not someone else?”

This perspective affects us missionaries, too. We aspire to serve the Lord, and we’re tempted to evaluate our options as we would our stocks: which places are seeing the most conversions? Or maybe we look only to the hardest-to-reach places for the highest possible return-on-investment. Depending on our bent, we decide to “go where the Lord is working,” or “go where we’re most needed.” Whatever the case, both decisions hinge on our perception of the stats and the strategic nature of our investment.

AN INVESTMENT, BUT WHICH KIND?

I’d like to suggest a change in perspective. When we’re thinking of who to support or where to go, we’re ultimately investing in people. It’s like the time, energy, and resources I invest into my sons. I pray my investment will bear fruit as they grow up to become godly men—but it may not. Regardless, it’s an investment well-made.

Have I just argued myself out of commending to you the value of investing in the work of Central Asia? Not at all. The harvest is indeed plentiful, but the workers are few. But this isn’t a “come here, not there” plea. Instead, it’s a call to invest here because if you do, it will please the Lord. And yet, if you read this and you instead invest yourselves “there,” then know that will also please the Lord. You’re free in Christ to invest yourself into any people and any place!

Our unbelieving neighbors often ask us this, and when they do it has a different flavor than a prospective missionary or supporter. I live in a city of 4 million people. Foreigners come and go with regularity. Hotels, restaurants, and travel agencies cater to a global clientele; they depend upon tourists’ patronage. But tourists come—and then they eventually go.

If you come where I live to stay in a hotel, you’re welcomed with open arms. But if you try to rent an apartment or put down roots? Then you’re looked at with suspicion and doubt. The question is less “why are you here?” and more “why are you still here?”

The answer to both of these questions is the same. Why did we come to Central Asia? Why are we still here? Because the Lord has claimed a people for himself here. Because his name ought to be on the lips and resound in the hearts of the Central Asian people. And as of today, precious few sing his praise.

Of the four million residents of my city, the Christian population could fit in a movie theater—with room to spare. Two thousand years ago, Paul proclaimed Christ here. A century ago, a fifth of the population glorified and treasured Christ. But now? This entire nation’s collection of Christians could fit in many of your sanctuaries.

But the Lord has not forgotten his people. Over the years, amidst wars and persecutions and caliphates and hardship, God has preserved a remnant. And he continues to show compassion on them.

In this city, a few churches in particular delight me. They’re full of resilient and sweet members who are deeply devoted to spreading Christ’s fame in this place. Some are traditional missionaries. They spend the bulk of their time pursuing deep conversations, extending hospitality, and traveling to obscure parts of our country where there are no known believers. They’re committed to meeting the needs of their church and their community. Some are foreigners who work as unto the Lord and not to men. They hire and fire; they fill out spreadsheets, build machines, and sit in on meetings—all in a manner that bears witness to the gospel they believe.

Some are locals who are supported by their church to translate Christian material into the local language; some lead and preach to the Christians here. But some are locals who have different jobs. They, too, work as unto the Lord and not to men, enduring the trials of living in a country that readily discriminates against them. In doing so, they honor the name for whose sake they suffer.

Some are mothers, faithfully and quietly investing in their young children. In fact, I have the most hope for these children. As far as I can tell—which, eternally speaking, is barely beyond the end of my nose—it’s doubtful I will see the fruit of my labors here. I’m middle-aged, and it seems reasonable that the seeds I’m planting won’t sprout until my own body one day fertilizes the soil. I could be wrong, but that’s how it often works. The Lord has patience for my city. While he tarries, there is yet hope.

What more shall I say? I’d love to tell you about the lost people—of I*, of F*, of P*, of B*, of T*—who have spoken at length about their desperation, who have studied the Bible carefully, who have been full of spiritual curiosity—and yet still do not believe.

Or what of the believers—of A*, of G*, of L*, of M*—who have translated hundreds of articles to enrich the Church, who have pleaded with their friends and family to repent, who have given up their reputation and their comfort and their freedom for the sake of Christ?

We may not see the fruit of our labor in this place. But we may. The Lord knows. And the Lord loves these people he has made. He loves the Church he has called here. He’s at work, and he has not forgotten this place.