The Role of Gospel Ministers

May 27, 2019/Sam Behar/Missiology and Ecclesiology 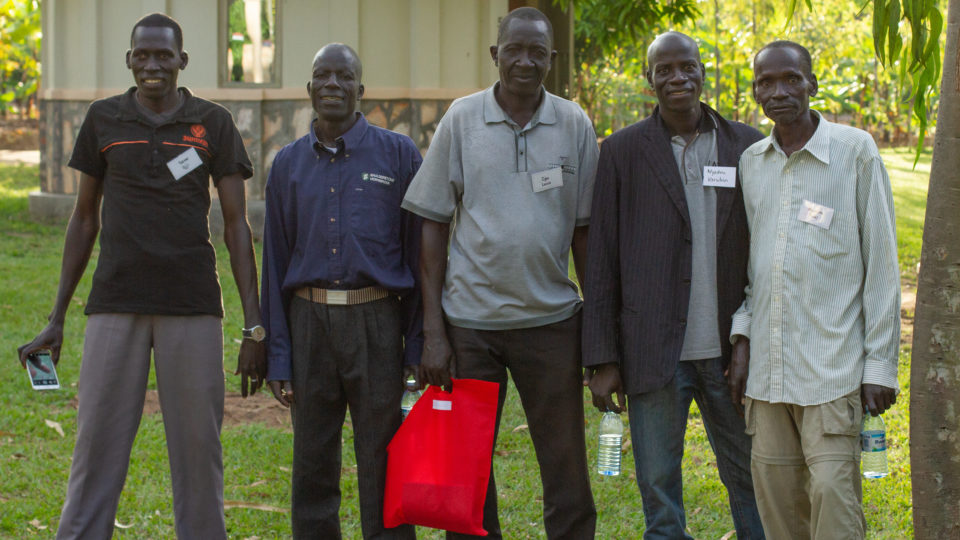 Knowing the role you play on a team is a key to success for your team. The closer shouldn’t start the game in baseball. The punter shouldn’t play quarterback. The same is true at an even deeper level in the proclamation of the gospel.

Paul talks about the different roles we play in the ministry in 1 Corinthians 3 when he says that some sow and some water, but it is God that gives the growth. Paul revisits the role of the minister of the gospel in 2 Corinthians 5-6. I think there are some interesting principles for missionaries that we would all do well to implement if we are to know our role. In the midst of discussions about what kind of ministry is best (church planting, pastor training), we can see the situation from a 30,000 foot view.

Paul starts this section off by suggesting to the Corinthians that looking at the appearances of a situation is deceptive. The “super-apostles” of 2 Corinthians 11-12 are recommending themselves as examples both of sound doctrine and faithful Christian living. Paul says the appearances of faithfulness in those men were deceiving. He then appeals to his ministry. He clarifies this in 2 Cor. 6:3-10 and 2 Cor. 11:24-28. His ministry was filled with hardship and suffering for the sake of the church. The outward expression of Paul’s ministry was that he was constantly suffering and pointing to others rather than himself.

We live in a world of self-promotion. Everyone has personal accounts on social media as do ministries. In a very crowded marketplace, we are trying to etch out a place for our talents to be seen. In order to do that, we need to say, “Here are our successes,” In those successes, we all use statistics. The number of attendees in our trainings. The number of churches planted. The number of salvations recorded. It is at this point Paul’s words to the Corinthians stand out to me. Look beyond what you see and evaluate the ministries themselves. If possible, see what is really happening. Why do big numbers impress you so much? We have to be careful to look at what is being done to achieve those results.

When Paul says he regards no one according to the flesh, he is saying that gospel tears down the divisions between all men. The untouchable Gentiles were not just touchable, but his primary calling in life. He could eat with Gentiles and eat their food. There were many different gods being worshipped in Corinth, and Paul was able to fellowship with those idolaters because the gospel broke down all the barriers.

Paul being a Jew wasn’t allowed to be associated with non-Jewish people, but the gospel makes people new creations. The message of the gospel must be proclaimed to all people (2 Cor. 5:14). He wouldn’t refuse the opportunities given to him by creating distance between groups of people. No, he made sure he was able to be near people so that he could speak the gospel.

There are so many divisions between people. Natural divisions include language, culture, country of birth, and religion. Some very organic yet less well defined are racial, specific religious doctrines (think Sunni and Shiite Muslims), and political philosophy. Paul didn’t allow these barriers to enter into the church. In his mind, the church was filled with new creations under the one Head of the Church, the Lord Jesus.

Paul’s willingness to bring people together under Christ should challenge all notions of targeted church planting (only seeking to reach one lifestyle, ethnic, or racial group). It may not be unfaithful to plant a church intended to reach dock workers, but the end goal must be to reach all people with the gospel. Paul says he did regard people according to the flesh, but just like we don’t look at the physical form of Jesus and dismiss him because he wasn’t handsome or rich enough to be a king (2 Cor. 5:16-17, Isa. 53:2-3) we don’t exclude people or play favorites.

Should you plant churches, train pastors, or do some other kind of ministry abroad? There are legitimate arguments for doing all sorts of ministries. Yet there should always be an overriding intent. Paul called his work that of an ambassador for Christ. He had the job of representing someone other than himself, and he made that the central part of his work. He made appeals for people to believe the gospel because today is the “day of salvation.”

We can get caught up in the ins and outs of what to do in ministry. It can be hard to know what is the best use of your time. No matter where you are, if you are a believer in Jesus, you are an ambassador for Christ. The message of Jesus is the gospel. It is not just a verbal message, but it is not less than proclaiming that Jesus died for sinners so that they might have his righteousness by faith.

The Missionary is the One Who Should Be Inconvenienced: 2 Cor. 6: 3-10

We should expect to suffer as ambassadors for Christ like Paul did. He made the message of Jesus central to his work and in order to do that faithfully he had to suffer like Jesus. In this same vein, Christians must be willing to lay aside their culture, language, favorite foods, and comfort to take the gospel in a new place. Jesus came down to man to die. Paul left his people to proclaim the gospel. We are to do the same. Christians bend over backwards to remove barriers to gospel proclamation by learning language and culture. We aren’t to change the message, but we go out of our way to explain the gospel intelligibly.

We do not have the same spiritual maturity that Paul did. He understood and experienced the sufferings of Jesus and the gospel so keenly. He does not appear in the New Testament to be given to grumbling and complaining like we can be sometimes. So when he uses himself as an example we are happy to copy him as he copies Jesus. When it comes to applying Paul’s pattern in missionary life that we get squeamish. Can we really be an example like Paul was? Can we say imitate me as we imitate Jesus?

While we do not have the same understanding of the gospel that Paul did, we do have access to the same grace and salvation that he did. We also have God’s Word to help us. We can point to ourselves as either a positive or negative example of what we see in Scripture. This is especially important in missions because our lives are part of the message. The way we practice our theology will shape the church. Better still is the call to share our life fully with people so that they may see Christ in us. We open our hearts and live with the people like we would in our home country, pointing to Jesus every day. 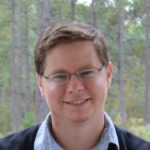