The Needs in Japan 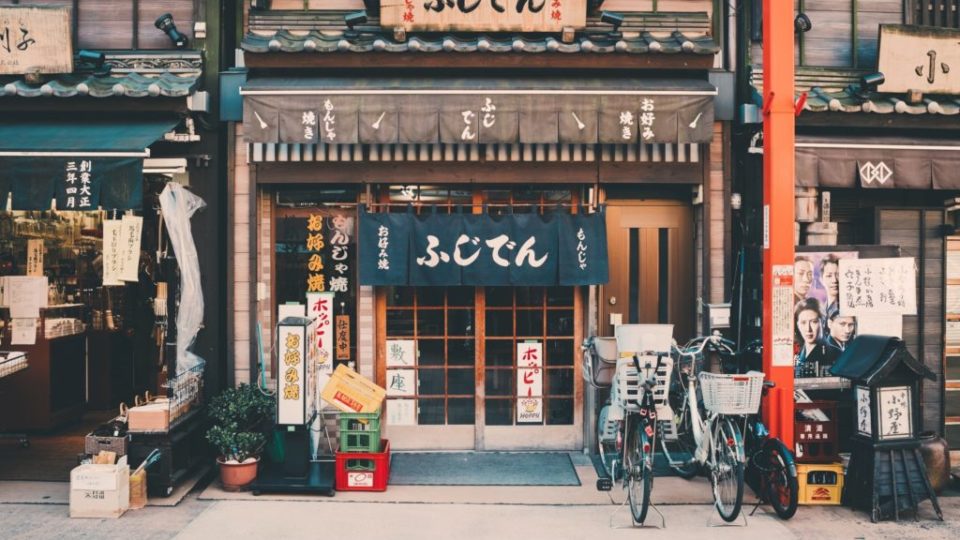 Japan is a beautiful country known for its breathtaking scenery, cutting-edge technological developments, and its unparalleled dedication to doing all things with flawless execution. The food is as delicious as it is aesthetically pleasing. The people are beautiful, intelligent, kind, and generous.

The culture of Japan is just as fascinating, based primarily upon honor and shame. The group mentality of Japanese culture is not easily breached by Western influence, yet society seems to be an amalgamation of outside influences that have pervaded the country in the past couple of centuries, resulting in a large-scale identity crisis for the nation. Consciences are torn by the high demands of conformity to the Japanese ideal of perfectionism, as well as the competing draw of modernity and globalization, the spiritual burden of propagating ancestor worship brought by its Buddhist history, and the surreptitious dominance of Confucian ideology that controls and regulates society at large.

Japan faces many difficulties. In 2019, there were 20,169 suicides which is actually the lowest reported number in 15 consecutive years1. There is a pervading sense of hopeless despair that underpins the façade of serenity and quietude. The population is threatened by aging generations and an aspiring younger workforce that has little time for family.

While fascinating, these aspects of Japanese culture pose serious challenges for missionaries who have dedicated their lives to sharing the hope of the gospel in Japan. Since 2012, due to population changes, the Japanese people have become one of the most unreached people groups in the world. Despite having had a Christian presence in Japan for over 500 years, only 0.2-0.3% of Japanese people consider themselves evangelical Christian. A majority of pastors are over the age of 50, and 70% of Christian congregations have less than 30 regular attendees. Many of the seminaries are liberal, meaning that those who are training pastors do not believe that the Bible is the infallible Word of God, nor do they believe that Jesus is the only way to get to heaven.

Northern Japan is the least reached area of Japan, having at least 800 towns without a single church. And it is estimated that there is one missionary to every 88,000 people in the country.  To say that Japan is desperate for good news is an understatement.

The leadership of Reaching and Teaching prompted us to share why we feel called to Japan. The simple answer is that we love Japan. We love the Japanese people, their ingenuity, their culture, and their food. But more than that, we love our Savior and the hope that is only found in Him. One of our greatest desires is to see, one day, our brothers and sisters from Japan praising the King together with us around his throne in eternity. “How then will they call on him in whom they have not believed? And how are they to believe in him of whom they have never heard? And how are they to hear without someone preaching? And how are they to preach unless they are sent?” (Rom. 10:14-15) Perhaps the words of Keith and Kristyn Getty portray our hearts better than we can:

Facing a task unfinished
That drives us to our knees
A need that, undiminished
Rebukes our slothful ease
We, who rejoice to know Thee
Renew before Thy throne
The solemn pledge we owe Thee
To go and make Thee known

Where other lords beside Thee
Hold their unhindered sway
Where forces that defied Thee
Defy Thee still today
With none to heed their crying
For life, and love, and light
Unnumbered souls are dying
And pass into the night

We go to all the world
With kingdom hope unfurled
No other name has power to save
But Jesus Christ, the Lord

How can we sit idly by while the world perishes? How can we watch while the Japanese people wade in hopeless despair and die without ever having known their Creator’s marvelous grace and forgiveness?

Lord willing, over the next several years, we will learn Japanese well and develop friendships with neighbors, pastors, and other believers. After acquiring language skills, our hope is to begin evangelism and discipleship efforts. In the far future, we would love to see churches being planted in northern Japan. Though we may make plans, the Lord determines our steps. It is a privilege to serve our King in this way and to be part of His work here. We pray that His will be done, that many will come to know Christ, and that others will join the ministry of the gospel here in Japan.

Will you pray with us that the Lord would send His Word throughout Japan and that those who are appointed to eternal life will come to Him?

If you or someone you know may be interested in serving in Japan, please download visit our Career Opportunity page here.