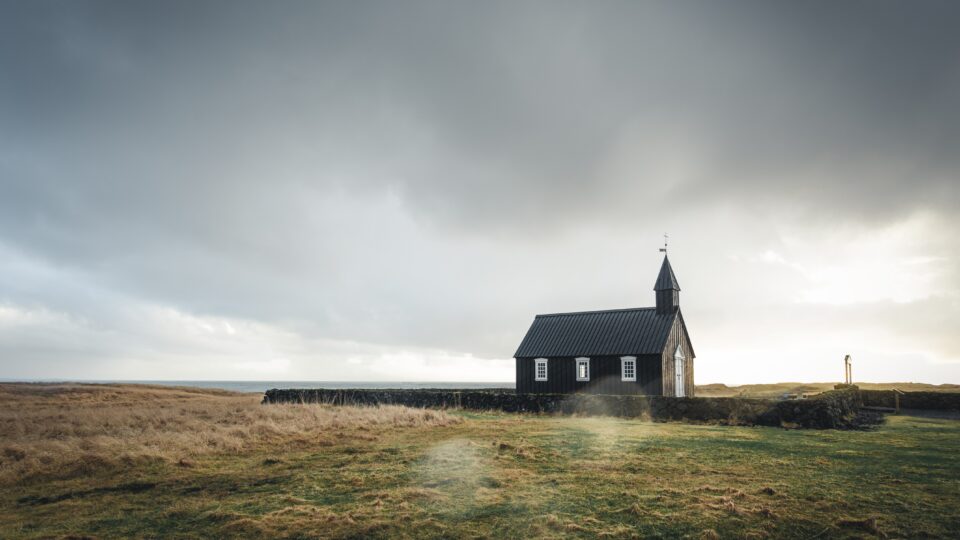 In Part One of this series, I argued that the New Testament presents a picture of mutuality in sending relationships. If this is true, then we need to ask a follow-up question: what should each side of this partnership expect of the other?

What should a sending or supporting church expect of their missionaries?

Praise God for local churches who partner with missionaries for the sake of the Great Commission! As you consider applications for financial support, what should you expect from missionaries in terms of a long-term mutual partnership?

Beloved, it is a faithful thing you do in all your efforts for these brothers, strangers as they are, who testified to your love before the church. You will do well to send them on their journey in a manner worthy of God. For they have gone out for the sake of the name, accepting nothing from the Gentiles. Therefore we ought to support people like these, that we may be fellow workers for the truth.

Several points are worth noting. First, those who benefit from the church’s efforts should be “brothers” (v. 5); vetting processes should determine clear, credible professions of faith. Quite simply, missionaries should be Christians who demonstrate personal growth in the Lord.

Second, churches should partner with those who display commitment to a local church. Notice that John knows of the generosity of his hearers due to these brothers’ testimony “before the church” (v. 5). Though they were strangers to those who gave, they apparently were not strangers to John. In the same way, though an applicant may be a stranger to your church, they should be known by another church, whose elders can verify their genuine faith and growth in the Lord.

Yet beyond these basic benchmarks, churches ought to partner with those who have “gone out for the sake of the name” (v. 7)—not for the sake of their own platform, or a thirst for adventure, or because they couldn’t find a ministry position in their home country. Motivation matters. How does their testimony of God’s leading communicate why they’ve moved overseas?

Next, notice that John describes this partnership as being fellow workers for the truth (v. 8). This once again limits the types of partnership. While it is doubtless worthwhile for churches to come alongside humanitarian causes in their city, country, and beyond, the partnerships in mind here are for the truth—i.e., the truth of the gospel in which we walk (see vv. 3–4). Obedience to the Great Commission, while inseparable from doing good works, also requires teaching the truth Christ has commanded (Matt 28:20).

So that’s what churches should look for in potential missionaries. But what should a church expect from their missionaries in terms of a long-term partnership? Paul’s letters help us to answer this question. As described in Part 1, churches should expect a mutual relationship—something more than a simple and occasional “thanks for the support.”

Following the example of Paul, churches should expect mutual affection, love, and spiritual concern for one another. If you squeeze Paul’s support letters, love drips out. Paul longs for and prays for his supporters (2 Cor 9:14; Phil 4:1). He holds them in his heart, yearning for them with the affection of Jesus (Phil 1:7–8). He desires to visit with them so he can seek heir progress and joy in the faith (Phil 1:25). More than a financial gift, Paul is concerned about fruit increasing to his supporters’ account (Phil 4:17). He longs to see them, so that he can strengthen them and be strengthened by them (Rom 1:8–12).

Churches, are your missionary partners simply receivers, or are they givers as well? Of course, expectations of your partners need to be realistic; you’re probably not their only partnering church, and they already bear the daily burdens of full-time ministry in another culture. The last thing you want to do is overwhelm your missionaries. But as you listen to their heart, is it clear that they love and care for you? Do they seek your progress and joy in the faith? Are they concerned more for what you are receiving than what you are giving?

What should missionaries expect of their sending and supporting churches?

The apostles don’t mince words on this one. John exhorts the church to send these brothers on their way “in a manner worthy of God” (3 John 6)—in other words, with generosity and commitment. Similarly, while counseling the Corinthians about how they should respond to a need church, Paul says their financial giving should model the sacrifice of Christ: “For you know the grace of our Lord Jesus Christ, that though he was rich, yet for your sake he became poor, so that you by his poverty might become rich” (2 Cor 8:9). Put simply, our generosity in response to other believers’ needs should be modeled after Christ’s response to our needs.

With this in mind, what specific needs exist for cross-cultural missionaries? Obviously, these differ from person-to-person. But they generally fall into three general categories: prayer, finances, and fellowship/spiritual care.

First, missionaries rely on their partners’ prayers. Again in Philippians, Paul says that imprisonment and rivalry will turn out for his deliverance “through your prayers and the help of the Spirit of Jesus Christ” (Phil 1:19–20; cf. Eph 6:18–20). What a remarkable statement. Paul places their prayer alongside the Spirit’s help! Churches should not underestimate the effectiveness of their prayers.

Second, many missionaries rely on financial support in order to free them for gospel work in contexts where churches are unable (or presently lack the biblical conviction) to support their own workers. To give generously in such contexts is, as Paul says, an expression of “care” (Phil 4:10) and an “act of grace” (2 Cor 8:7). Churches should give according to what they have (2 Cor 8:12), following a principle of “fairness.” In other words, if one has needs while another enjoys abundance, then our response in giving should be clear (vv. 13–14). We should give willingly (2 Cor 9:5), not reluctantly or under compulsion (9:7). In doing so, we know that our gift will not only meet needs, but also produce a harvest of righteousness for the giver which results in thanksgiving to God himself (9:10–12). Again, while this passage relates specifically to churches sharing with other churches in need, the principles echo Paul’s theology of giving to those sent out as missionaries (see Phil 4:10–19).

Third and finally, missionaries need fellowship and spiritual care. Ideally, they receive both of these things through participation in their local church on the field and the oversight of their mission agency—yet the unique challenges of cross-cultural work bring particular stresses and challenges. When addressing the church in Rome, Paul speaks of the encouragement (1:12), joy (15:24), and refreshment (15:32) he expects to find in their company. Consider the blessing it would be to intentionally encourage and refresh your missionaries, both when they are home on furlough and while they’re serving on the field.

As Christians, we’re called to consider the needs of others as more significant than our own (Phil 2:3). This same attitude should extend to relationships between missionaries and their partnering churches.

I conclude with two questions: 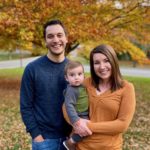