Missions at a Glance: July 8 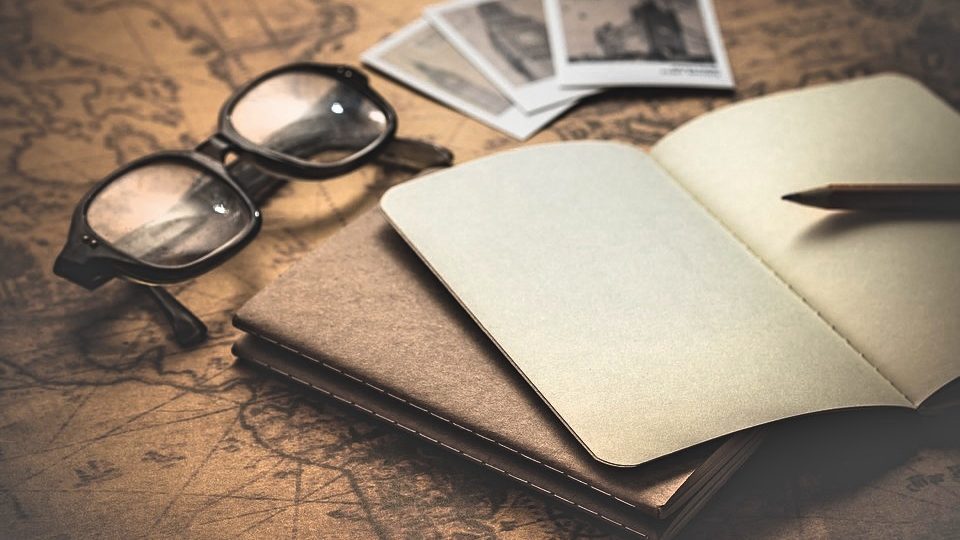 The New York Times and Thomson Reuters shared the Pulitzer Prize for breaking news photography for coverage of Europe’s refugee crisis. These photos capture the deep suffering of the hundreds of thousands of refugees, underscoring the opportunity for the church to display Christ’s love and the hope of his gospel.

Warning: Some of these images are graphic in nature.

At this year’s Council Colloquium of The Gospel Coalition in Chicago, David Platt addresses the massive global refugee crisis and the need for the church to respond in faith, rather than fear.

In 1806, a Williams College student named Samuel Mills organized a meeting with five of his friends to pray for foreign missions. Some accounts say there was a sudden thunderstorm as they were praying, which caused the five men to take refuge under a haystack. These friends continued to gather weekly for what became known as the Haystack Prayer Meeting. In answer to their prayers, God established the American Board of Commissioners of Foreign Missions, the American Bible Society, and the United Foreign Missionary Society. Megan Hill investigates what we can learn from this historic season in missions history.

When Your Missiology Misses the Gospel

Landon Coleman lists a few helpful ideas to make your short-term missions trip an asset to the work on the ground rather than a liability. 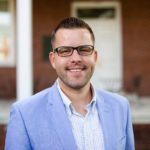