The Training that Matters Most (Part 1) 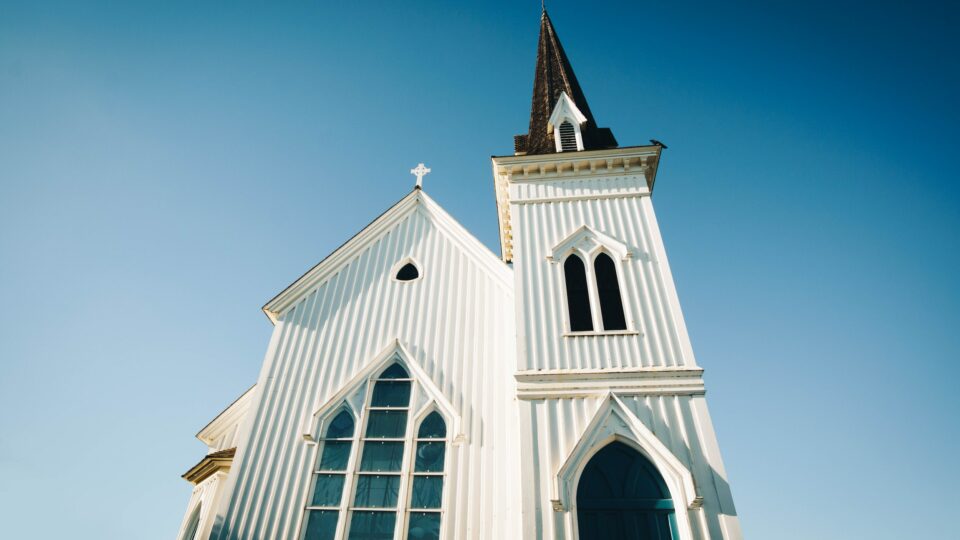 As a pastor in Central Asia with ties to the West, I’ve had more than a few conversations with potential missionaries who want to move here. They all want to prepare well. So they ask me questions like: what seminary would be most helpful? What sending organization is the best?

As time has gone on, I’ve cared about those questions less and less. Instead, I care about what church they’re coming from. I’m persuaded that their local church is a far better indicator of their preparedness, and whether they will be helpful in the work. In this post, I want to make a simple argument: involvement in a local church matters most in the preparation of a future missionary because Christian character is primarily refined by your church life.

But those trainings are only useful if they build on a good foundation. Practically speaking, those parachurch organizations just don’t have enough time with a person to shape their character. Christian character is most fundamentally refined by your involvement in your local church. Notice, I use the word “refine.” Most Christians learn much from believers, sermons, books, and more who are outside their local church. But where is that formation refined—tested and proven? In a church.

Practically speaking, the local church tests and refines your character through charity in disagreement, sacrificial love, and its integrity in witness.

Any old fool can learn the talking points of the latest controversy. But it’s in the church that you learn how to disagree. Are you charitable toward those with whom you disagree? Or do you hold grudges? Theological triage is a useful conceptual tool that I learned from my seminary professor. But neither seminary (nor Twitter) is where you learn to use that tool. No, you learn to triage issues as you discern when a rebuke is an act of love to a brother, or if it’s better to let love cover a multitude of sins.

It’s easy for well-meaning Christians to assume there are fewer theological controversies where the church is less established. But the reality is far more things are up for grabs here. Young Christians with few mentors will raise more theological questions—not less—as they read the Bible and try to obey it. Young Christians are immature—which means a church full of young believers often carries with it an increased level of theological murkiness with dangerous reefs you wouldn’t expect. A missionary needs the experience of living in community with people who disagree with each other but love each other enough to learn how to lovingly correct. Put starkly, he needs a community of people who love Jesus but might accidentally affirm modalism every time they pray to teach him when to speak up and when to be silent.

Mark Dever has often said that if you love reading your Bible but you can’t be bothered getting up early to give an elderly saint a ride to church then you might not be a Christian. The way God has given us to know if a person’s profession of faith is true is if that faith bears fruit in their life (see Gal. 5:16–24; Jas. 2:18–20).

Paul exhorts us to offer our entire lives as spiritual sacrifices acceptable to God (Rom. 12:1–2). And he immediately follows that charge with instructions on how to use our gifts for the good of the body. Anyone can say they love other Christians. But the way that statement grows legs is in the life of a local church. So we need fellow believers who both annoy us and deserve our patience and love. We need fellow Christians whom we offend with our thoughtless words, and so we must ask for forgiveness. We need fellow Christians who need inconvenient assistance at times.

Jesus said that the world will know we are his disciples by our love for one another (Jn. 13:35). Yet the missions world is filled with people who harbor low-grade resentment against God’s people. They often perceive the church (or at least, the “church in America”) as spiritually dull, indifferent to the lost, and slow to act. And that may actually be what those missionaries experienced. There are churches like that, to our shame.

But if your posture toward other Christians is impatient and dismissive, then you’re not going to be a help in taking the gospel to where it isn’t known. In fact, you might cause more damage than a spill of radioactive sludge because you’ll teach young Christians to distrust each other and dismiss each other as soon as they disappoint each other. Which is to say, you may actually undercut the thing that Jesus said will be the most compelling proof that we are Jesus-people.

God has promised that he will use individuals most powerfully when they’re committed to the body of Christ. A person who has shown that commitment will almost always be a far more reliable and proven minister of the gospel than someone who has received all the “necessary” training. So please, as you prepare for missions, prioritize the local church.