May 26, 2020/Ryan Robertson/Missions in History 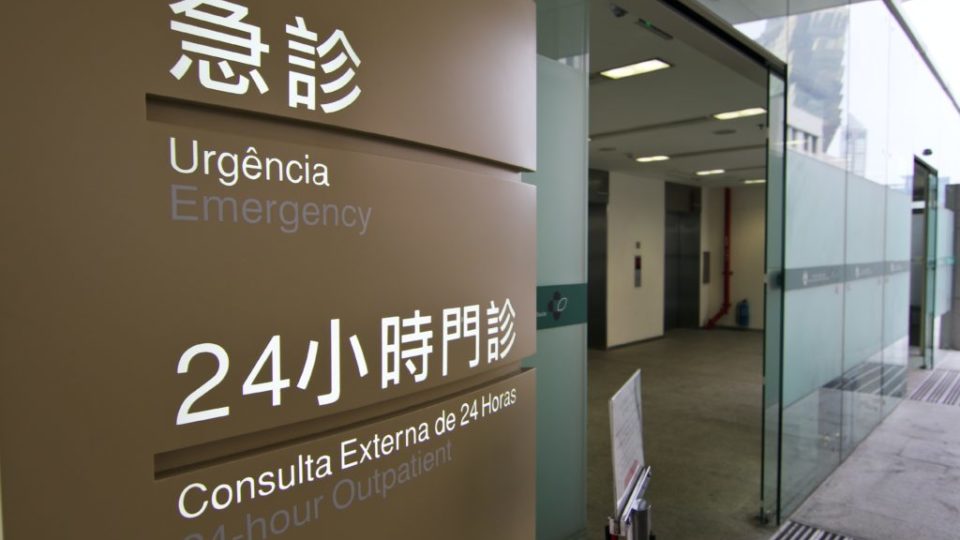 As missionaries serve around the world, they often find themselves on the frontlines of disasters, whether it be famine, sickness, or flood. One of my dearest friends was one of the first people on the ground after the tsunami that devastated SE Asia in 2004 and killed over 200,000 people. He was a missionary in Indonesia and was in close proximity to some of the areas hardest hit by the disaster. My cousin was a missionary in the Dominican Republic and encountered a similar situation when the island, which includes Haiti, was rocked with an earthquake in 2010. In the hours after the earthquake, she found someone to drive her into Haiti where she rolled up her sleeves to help in any way she could. She had no medical training, but she did what Christians do in the midst of disaster, she ran toward it in order to help.

The Testimony of Missionaries Past

I was reminded recently of the Emperor Julian, who in the 4th century made note of the fact that Christians (the Galileans) took care of the non-Christian poor and thus, “all men see that our people lack aid from us.” The very life of a Christian was threatened by the Roman Empire, and faithful men and women still risked it all for the sake of loving their neighbor. I enjoy history. In the midst of the Covid-19 pandemic, I’ve found myself researching missionary activities during similar periods in the past. I picked my electronic copy of Ruth Tucker’s From Jerusalem to Irian Jaya: A Biographical History of Christian Missions and did a word search on sickness, famine, and disaster. I came across the names of a number of missionaries, but these three stood out.

Hans Egede was a missionary to Greenland in the early 18th century. He had seen little progress made through his ministry to the indigenous people until a native Greenlander returned home from a visit to Denmark, carrying the smallpox virus with him. This Greenlander unknowingly transmitted the disease while accompanying Egede through various villages. An epidemic swept through Greenland in 1733, and Egede was asked to provide medical care throughout the villages and in his own home. As the epidemic waned, Egede noticed that his neighbors were more open to the gospel. Instead of asking for physical care, they now asked for spiritual counsel. Egede and his family battled the smallpox virus themselves during the epidemic, and his wife finally succumbed to her illness in 1736. Egede eventually returned back to his homeland of Denmark and developed a doctrinal guide for the new believers in Greenland.

Lottie Moon, the Baptist Missionary to China, encountered famine and sickness in China in the early years of the 20thcentury. The Boxer Rebellion had left the area decimated, and Moon witnessed outbreaks of smallpox and the plague. She attempted to raise funds from the United States to provide relief for those in her immediate area, but the Foreign Mission Board was already struggling with other financial matters. It could not provide additional funds. Lottie gave all of what she had in her own bank account in the waning days of her life. In 1912, she boarded a ship to return to the United States to receive medical care. Her health had deteriorated and at 72 years of age she was accompanied by a nurse who would care for her on the journey home. She never made it, but the sacrifice of her final days and dollars inspired extraordinary giving in the years that followed through the “Lottie Moon Christmas Offering” of the Southern Baptists.

Don McClure was a missionary to Africa for almost 50 years before he was shot and killed at the Somalia/Ethiopia border in 1977. Don was not a trained physician, but, like many missionaries of old, found himself treating a variety of maladies in his region, including malaria. Though he provided medical care for the 25,000 Anuaks that he lived amongst, McClure was first and foremost an evangelist. Many came to Christ through McClure’s witness, were baptised, and gathered into churches which grew significantly while threatened with physical and political opposition.

Many missionaries around the world will inevitably find themselves on the medical and economic frontlines of the Covid-19 pandemic. I’ve received reports from some of our families as they work with local authorities to get food and other supplies to those hardest hit by the pandemic. At Reaching & Teaching, we are committed to work with existing local churches and so we will prioritize working with and through local churches in the days ahead as they seek to care for their neighbors and congregation members. As Christians serving around the world, we will inevitably be involved in caring for the sick and the poor in the days ahead.

It has been this way since the earliest days of the Church. Egede (a Lutheran), Moon (a Baptist), and McClure (a Presbyterian) show us that the pattern for Christian missionaries has been to step up in times of sickness and famine to care for the physical needs of their neighbors. The Lord has sovereignly used these events over the last two thousand years to draw people to Himself. We know that this pandemic will provide more opportunities to do the same and we will continually strive to be faithful in making Him known wherever we go as we love God and love our neighbors. 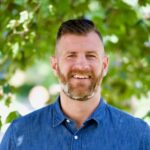