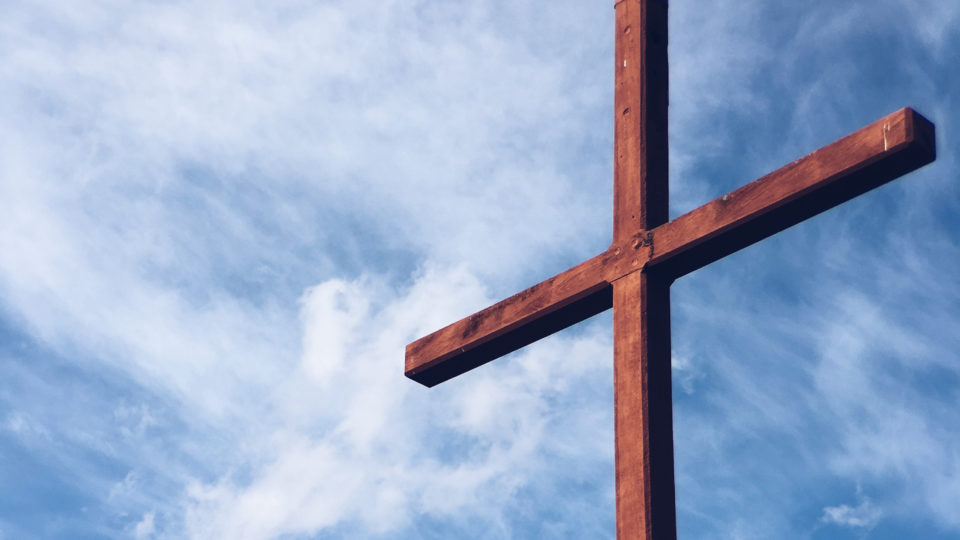 Jesus included others in His work.

Among the first acts of Jesus’ public ministry was to gather a group of men around Him to disciple. Jesus poured everything of Himself into these men: teaching them, challenging them, encouraging them, and correcting them. However, He also received from them. They brought Him food, provided Him shelter, and, in His last request of them before the cross, Jesus asked them to pray for Him.

It is amazing that the Son of God would include fallible men in His earthly ministry. In doing so, Jesus sets the example for us that discipleship is the goal of kingdom work and that it is not God’s will for anyone, including the Son of God, to act as a lone ranger in mission work. Obviously, there were aspects of Jesus’ earthly ministry that only He could do, most particularly, the work of the cross, but Jesus included the twelve and even a broader band of disciples in the work of telling the good news and ministering to the needs of lost and hurting people. Jesus even makes the startling statement that His disciples will “do the works that I do, and greater works than these he will do.” (John 14:12)

Any missionary following the example of Christ will invest in and disciple others and depend on them to multiply the effectiveness of the work of ministry. Such discipleship is probably the best work he or she can do, and it is certainly the work most in line with the Great Commission.

Jesus depended on the guidance of the Father.

Jesus, who had the most intimate relationship with the Father than any human being has ever had, would never operate without prayer. Again, we are tempted to think that Jesus always thought the thoughts of His Father and therefore would not need to pray. However, we are told the opposite. Jesus prayed always. He prayed daily. He prayed nightly. He would spend the whole night in prayer.

He stated that he never did anything other than that which the Father showed Him (John 5:19). In fact, in the same verse, He said that He could do nothing apart from the Father. The submission of the Son to the Father is a reality wrapped up in the mystery of the Trinity. That is a mystery that we cannot comprehend with our human brain, but we can comprehend the need of prayer. If Jesus needed to pray for guidance for His ministry, it is an audacious and rebellious thing to think that we do not.

Throughout the history of the modern missions movement, there have been multiple biographies written about great missionaries—men and women of God who experienced the blessings and benefits of fervent prayer in their mission work. No missionary is more effective than the effectiveness of his prayer life. The matter of world missions is God’s mission and only He knows how He wants us to accomplish His purpose. We have to pray!

Be sure to join us next week as we continue to explore Jesus’ example for us in Part 3. 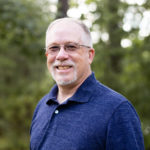 Anthony Steele serves as Training Facilitator for Latin America with Reaching & Teaching International Ministries. He is a graduate of The Southern Baptist Theological Seminary (M.Div. 1988, D.Miss. 2016) He is married to Beverly and has two children and four grandchildren.