How the Prosperity Gospel Syncretizes with Buddhism 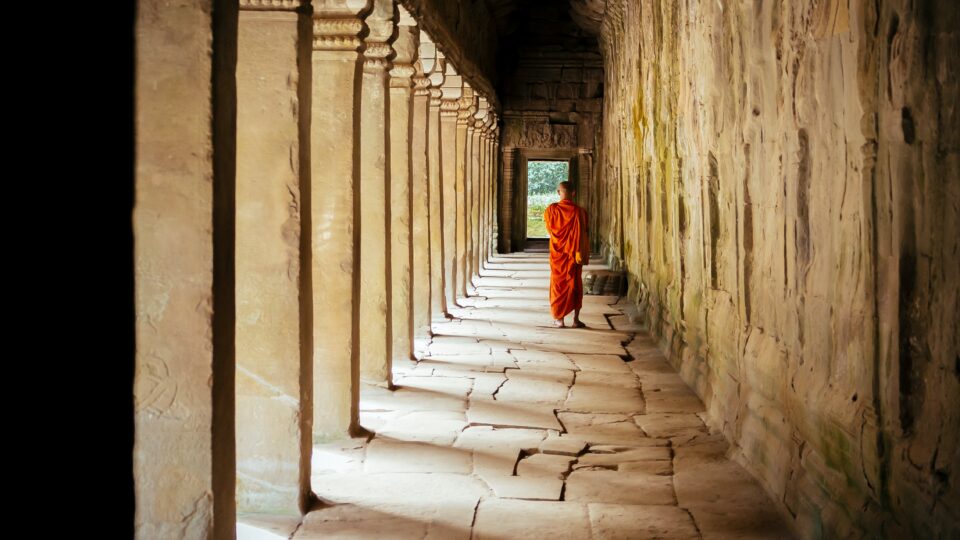 Prosperity theology is common among many churches in the Buddhist world, particularly in Asia. Sadly, the prosperity gospel has infiltrated, syncretized, and influenced various churches, networks, and denominations. I’ve seen first-hand the influence of prosperity theology and how it undermines true faith, weakens the church, and stifles biblical missions.

Missionaries need to be aware of how elements of the Buddhist worldview contribute to this dynamic. Put simply, Buddhism and the prosperity gospel are natural bedfellows. To understand this, we need to understand how they overlap, which in turn will help us both to speak into these syncretistic issues with wisdom, and to proclaim the gospel with effectiveness.

Many in the West wouldn’t readily associate Buddhism with a desire for prosperity.

As commonly understood, Buddhism is about living an ascetic life, free of attachments to worldly things. However, recent scholars like Johan Everskog and Bhikkhu Basnagoda Rahula have pointed out that some of the Buddha’s teachings actually encourage the pursuit of prosperity for lay Buddhists. They argue the Buddha taught that material wealth and prosperity, something believed to bring happiness, can and should be desired. Some Buddhists agree, and so they instinctively see religion through the lens of health and prosperity.

While I lived in Thailand, I noticed how “Prosperity Buddhism” gained popularity. One of Thailand’s most popular temples, Wat Dhammakaya, is a hub for the movement. Their ideology mirrors prosperity preachers who promise health and wealth to anyone who gives money and does good deeds. This temple is one of the largest in the world; it cost more than 1 billion dollars (USD) to build, can hold close to 150,000 people, and is home to over 3000 monks. Clearly, the Wat Dhammakaya shows that this sect of Buddhism carries significant influence.

Buddhists who adhere to this prosperity framework assume that all religions exist to provide success, wealth, and good fortune. Left unchallenged, this assumption makes Buddhism easily syncretized with the prosperity gospel.

A Shared Connection with the Concept of Karma

All forms of Buddhism certainly don’t adhere to “prosperity” teachings as described above; nonetheless, they all do share the idea that right actions bring blessings and rewards. You can control your destiny through “good deeds.” Think of the popular sow-a-seed prosperity preacher. “Give me $10 and the Lord will return to you with $100.”

This reciprocity/transactional framework is surprisingly similar to Buddhism’s doctrine of karma. After all, the logic of Karma is based on the same transactional worldview—your gifts and good deeds lead to blessings and good fortune.

Karma is foundational to the worldview of the Thai people. Possibly the most popular saying in the country is ทำดีได้ดี (Tam Dee Dai Dee), which translates “do good, receive good.” Left unchallenged, Buddhists will easily import their foundational beliefs about Karma into their understanding of the gospel and the Christian faith. This is precisely how syncretism occurs.

A Common Emphasis on Overcoming Personal Hardship and Suffering

The prosperity gospel and Buddhism also share a common emphasis on achieving freedom and relief from suffering. Their remedies may be difficult, but their burden is the same: suffering is bad, and we ought to escape it. Of course, in order to emphasize this, prosperity gospel preachers have to manipulate Scripture and claim that God means for his people to be free from temporal suffering.

Buddhism offers a more straightforward path to the same error. The Four Noble Truths function as the foundation for Buddhist doctrine and practice. These state that all of life is suffering and the goal of life is right living through the eightfold path in order to escape pain, anxiety, and hardship.

During my early years in Thailand, I lived close to a city called Nakhorn Si Thammarat. This city was famous for a particular temple that had “magical” amulets. These amulets promised special blessings and deliverance from suffering. They sold for upwards of $30,000. In 2007, a stampede broke out at the temple when the new amulets were released. Dozens were injured and a woman was killed as people fought over who would get first choice of these prized amulets. Clearly, some of the Thai people would do anything to gain some sort of advantage over the spiritual world. Amulets like these are in high demand all throughout Thailand because the people are doing everything they can to eliminate suffering and gain blessing.

Buddhists primarily see religion as a pathway to overcoming temporal suffering. Because of this, it comes as no surprise that they would readily accept the “Christian” version of the prosperity gospel.

For the sake of their evangelizing and discipling, missionaries must be mindful of how Buddhism and the prosperity gospel intersect. If they don’t, then it will be difficult to avoid syncretism, and to plant healthy, indigenous churches that can endure for generations. 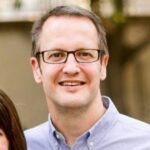 Eric Mullis (PhD, Southeastern Baptist Theological Seminary) served for 14 years in Thailand as a church planter in both rural and urban contexts. He most recently served as the team leader/ strategist for the Bangkok City Team with the International Mission Board. He currently lives in Charlotte, NC and works with the Baptist State Convention of North Carolina.