How Long, O Lord? Meditations on the Suffering of Afghan Christians 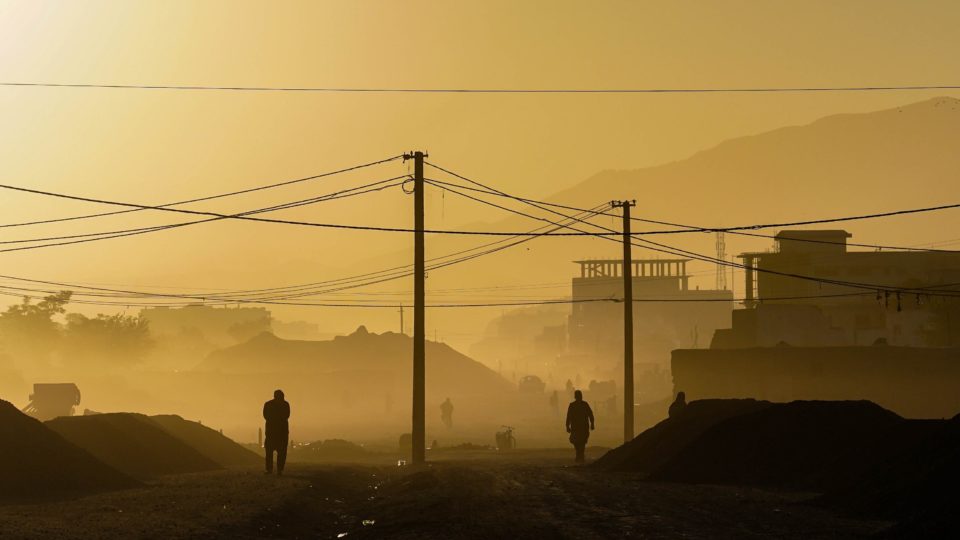 Over the past several weeks, the peril facing Afghan Christians has risen drastically. Afghanistan has never looked favorably upon the Christian faith, yet the Taliban’s ascendancy to complete power will undoubtedly result in horrific persecution against our brothers and sisters in Christ.

Church leaders are receiving death threats. They’re hiding their families from Muslim extremists who want to strip away their daughters and force them into sexual slavery. Sadly, this is only the beginning. Other forms of persecution will surface. A great period of testing has come upon the church in Afghanistan.

I had the privilege of ministering in Afghanistan, so these threats do not feel abstract to me. I know some of the people whose lives are at risk. I know many Afghan Christians who are faithfully following Jesus in the midst of a hostile environment. Now, they face an even greater trial, one which may cost them their lives. They walk the path as saints of old, men and women of whom the world is not worthy (Hebrews 11:38).

How should believers around the world respond to the persecution confronting Afghan believers? Thankfully, Scripture helps us.

When Nehemiah heard of the distress experienced by his fellow Israelites, he “wept and mourned for days” (Neh 1:4). Even though he lived hundreds of miles from Jerusalem, his immediate reaction was sorrow. He felt the pain of the remnant deeply and lamented the sufferings of his kinsmen.

We should respond similarly to the distress of Afghan believers. Though most of us are physically far away, we are nonetheless near as members of the body of Christ. When one member of the body suffers, the whole body suffers (1 Cor 12:26). As Christians, we’re called to “weep with those who weep” (Rom 12:115), and to “remember the prisoners, as though in prison with them, and those who are ill-treated, since you yourselves also are in the body” (Heb 13:3). Our Afghan brothers and sisters may never see the tears we shed for them, yet our union with them compels us to mourn on their behalf.

The Apostle Paul knew suffering well. In his second letter to the Corinthians, he describes his tribulation for the sake of Christ: “We were burdened excessively, beyond our strength, so that we despaired even of life; indeed, we had the sentence of death within ourselves” (2 Cor 1:8–9). Yet God preserved and comforted Paul. One way He did this was through the Corinthians’ prayers. Despite the distance, Paul affirms that this church actually helped him by praying for him (2 Cor 1:11).

As I read messages from my Afghan friends, I feel powerless. I can’t relieve their suffering. I’m unable to grant them visas or to fly in and evacuate them. I can’t prevent the Taliban from carrying out their deadly schemes.

But I can pray for them. I can ask the Lord to frustrate the plans of the wicked and preserve the lives of His people. I can pray that my brothers and sisters would be faithful in their hour of testing, even unto death.

We shouldn’t say we can only pray, as if prayer is some kind of lesser work. We should simply pray, remembering that Scripture teaches us that it helps.

Martin Luther’s hymn is right: Satan truly is our ancient foe that seeks to work us woe. Afghan believers are experiencing his hateful work now. And yet, despite the pain Satan causes, he cannot destroy the faith of any true believer. Revelation reminds us that Christians will “overcome him because of the blood of the Lamb and because of the word of their testimony” (Rev 12:11).

One day, the Taliban will lie silent in the dust, while Afghan believers shine forever like the stars of the heavens (Dan. 12:2–4). Though Satan rages against and ravages the church, the King will one day stand with His Bride on top of the serpent’s head (Rom 16:20).

Because of these promises, we can respond with hope. The accounts of suffering we now hear aren’t the end of the story. Though the church in Afghanistan presently suffers, because of the blood of the Lamb, it will outlast and overcome the Taliban, their evil plans, and Satan himself. As the psalmist writes, “Weeping may last for the night, but a shout of joy comes in the morning” (Ps 30:5).