Even Short-Term Mission Trips Should Focus on the Local Church 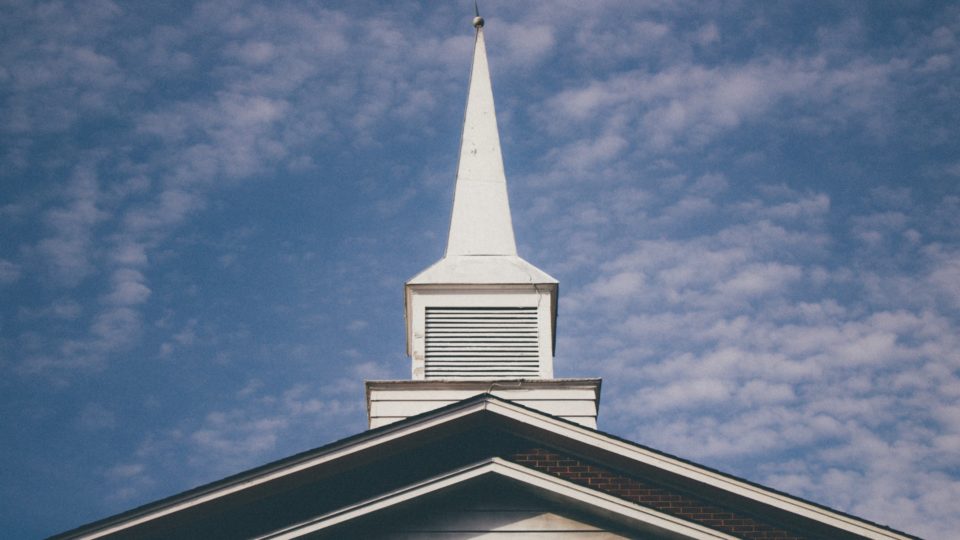 The Church in Antioch, where believers were first called “Christians,” was a missions church. They knew what it meant to cross cultures. Before they ever tried to cross the major cultural divide in their world—Greeks and Jews—they had already learned how by being a multiethnic church.

They knew how to celebrate too. When Paul returned from the missions trip, “they gathered the church together and reported all that God had done through them and how he had opened the door of faith to the Gentiles” (Acts 14:27). What a delightful debrief.

Part of the need for modern missions is churches modeling the things they ask short-term missionaries to do: congregations who make disciples at home and not just among the nations, multiethnic communities who understand the complexities of crossing cultures, churches who are about the work of evangelism and evangelism training. We need fellowships that are generous too, willing to share their financial resources and even their best leaders when the call comes.

Partnership with a Sending Church

The church in Antioch prepared Paul to be sent, supported him when he was gone and helped him return. And it becomes a model for churches today: to commission short termers, support them and then welcome them home. We need churches who will love their short-term missionaries.

But this partnership is a two-way street. We also need short-term missionaries who have a love for the church. Just as Paul loved the church in Antioch, we need missionaries who are connected with a local body, those who see their home fellowships worth reproducing in the places where they are sent.

Too many pastor references cross our desk filled with “can’t comment.” We have heard too many frustrated pastors who only see short termers when they show up for money. The church is not an adjunct to personal faith but part and parcel of it. No one should expect to help the church grow in other places without a love and understanding of the church where they live.

A sending church needs to be intentional. A commissioning service, prayer while they’re away and some kind of welcome home are a good start. Students International (SI) recommends churches start a short-term mentoring program. Short termers are assigned to a mentor, preferably a mentor who has attended a short term. The mentors serve as prayer partners, coaches and ears upon the short termers’ return.

Most importantly, churches that sponsor short terms should include training for every team that goes, including not just what to pack or an overview of the schedule but training on the biblical basis of missions and how to cross a culture with sensitivity.

As a short termer, you need to be responsive to your sending church as well. You should be a committed member and involved in the local missions of the church. You should seek guidance from the leadership of the church about your decision to go on a short-term mission and keep them informed as your plan progresses. Send updates and prayer requests as often as possible while on the missions trip. And on your return, be prepared to give a full report to your church so that they are encouraged by all God has done.

When Chuck Ellis founded Students International (SI), a shortterm missions organization, he thought matching the interests and gifts of the participants with ministry sites on the field would be cutting edge. But the real impact of SI has not been with ministry sites but rather the way SI formed partnership with Guatemalans.

Chuck told us, “The struggle on any short-term mission is against the glorified vacation—a sightseeing mentality that produces a relationless trip. So the best part of our program was having students ministered to by their Guatemalan hosts. For Americans to bond with nationals has been the single-best ministry tool of our program. We see this now as the most important part of what we offer short-term missions: a model of missions that can be found in few places—true partnership, from true indigenous leadership.”

Chuck serves as a model for us on short-term programs. As we’ve mentioned previously, such partnerships give us an insider’s view and enable us to move quickly from being a bumbling foreigner to an effective ministry either alongside or in a support role of our hosts. They also allow our relationships to continue even when we are not physically present.

Paul modeled partnerships with the people he visited. He lived an interesting life, but he rarely wrote about his travels: the weather during his voyages or how many wild animals he saw as he traveled overland, or the sights of the ancient cities he visited (though he makes reference to all of those things). What Paul did write about was relationships: with people and with God.

Read these words Paul wrote to the church he helped start in Thessalonica:

We loved you so much that we were delighted to share with you not only the gospel of God but our lives as well, because you had become so dear to us. (1 Thess 2:8)

But Timothy has just now come to us from you and has brought good news about your faith and love. He has told us that you  always have pleasant memories of us and that you long to see us, just as we also long to see you. (1 Thess 3:6)

Remember that Paul’s longings and love for the Thessalonians formed after only weeks with this new church. He fills his letters with his love and affection for people he had spent time with on his missions trip, time measured in months or even weeks.

Powerful partnerships still happen today; churches form, lifelong friendships do too. And it can happen all in the short weeks of a short-term program. We long for those who go with us on short-term missions to write letters to the people they were with, like Paul’s letters.

The practical side of Paul’s partnerships includes leadership. Paul quickly appointed indigenous church leaders and had high expectations for them. This often happened as a function of necessity (since Paul had a habit of getting run out of town). But at other times it happened intentionally, as when Paul included Timothy and Titus, both Greeks, in his ministry. Paul never expected to run the churches he established. This has long been a goal of long-term missions, but the best short terms need an indigenous commitment too.

All short-term programs should attempt to form strong partnerships with their sending churches and with the national church.

Buy your own copy of Mack & Leeann Stiles’ Guide to Short-Term Missions here. 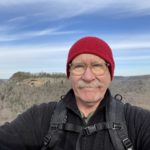 Mack and his wife, Leeann, have traveled and lived many places before landing in Erbil, Iraq, in July 2017, including 15 years in Dubai, UAE. Up until recently he was the pastor of Erbil International Baptist Church. Over the years he’s been involved in university student ministry, church reform and church planting. Mack has authored five Christian books. Mack enjoys photography, snow skiing, and thinking through how to proclaim the gospel of grace to those who haven’t yet heard whether next door or halfway around the world.