David Brainerd: A Weak Vessel Used in a Mighty Way 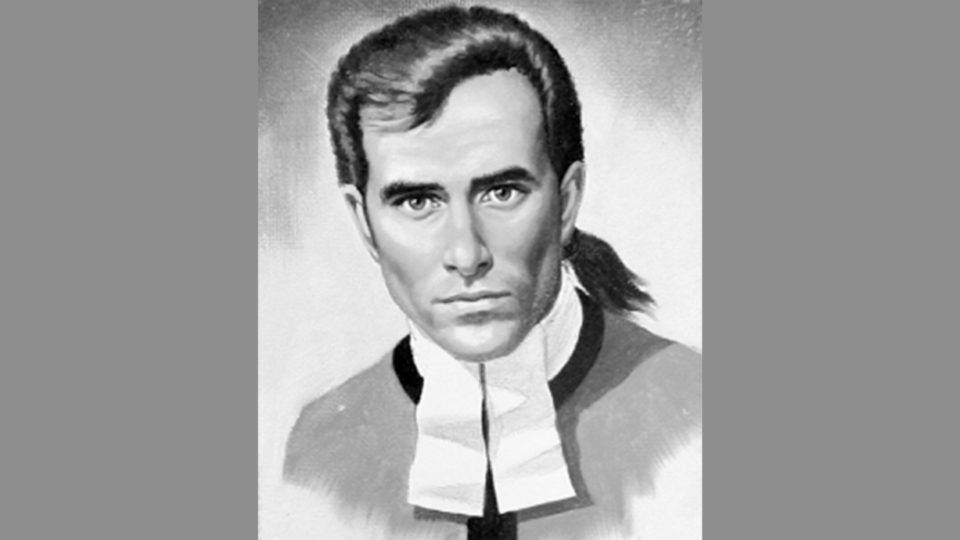 On July 12, 1739, a 21-year-old man experienced the saving grace of Jesus Christ. Since it was the time of the First Great Awakening, this man was one of many in the American colonies who were experiencing a powerful movement of God’s redeeming grace. He searched for relief, having come to the realization that his previous religious activity was in vain. There was no vibrancy to the spiritual disciplines he practiced. Rather, they were done out of self-interest, a means by which to earn God’s favor.

The young man’s name was David Brainerd. Brainerd walked among a thick grove of trees on that July evening, crying out to God for relief from the burden of his sin. As the evening sun sank below the horizon, he sensed the light of God’s grace beginning to shine in his heart. This is how he describes it,

“At this time, the way of salvation opened to me with such infinite wisdom, suitableness, and excellency, that I wondered I should ever think of any other way of salvation…If I could have been saved by my own duties, or any other way that I had formerly contrived, my whole soul would now have refused. I wondered that all the world did not see and comply with this way of salvation, entirely by the righteousness of Christ” (The Diary of David Brainerd, 23).

From that moment forward, Brainerd set his heart on serving the Lord in ministry. Though he initially planned on pursuing pastoral ministry, God’s guiding providence over the next few years led him to be a missionary to the Native Americans in the northeast United States. His missionary ministry began in 1743, but it was cut short after only four years due to a case of tuberculosis he had been battling for quite some time.

In May 1747, Brainerd went to the home of famed preacher Jonathan Edwards in order to recover his health, but the renewed health never came. Instead, David Brainerd died in Edwards’ home on October 9, 1747.

Despite Brainerd’s short life and ministry, his diary, which was compiled and published by Jonathan Edwards, has influenced generations of missionaries. What can we learn from a 29-year-old man who only served for four years as a missionary? What is it about this young man’s life that has emboldened men and women to take the gospel to the most difficult and dangerous places on earth?

David Brainerd’s life demonstrates that God can and often does use the weakest vessel for his glory.

If you are already familiar with Brainerd’s story, you will remember that the amount of pain and suffering packed into his short life is almost inconceivable. His father, Hezekiah, died when David was just nine years old, and his mother, Dorothy, died when he was fourteen. Likewise, Brainerd was prone to sickness and—as is so common for ministers throughout church history—depression.

It’s so easy to allow our weaknesses to cast doubt on our ministry effectiveness. In the life of David Brainerd, we see God’s power flowing through a man marked by emotional and physical weakness. Though he was often racked with suffering, the young minister kept his hand to the plow. He did not allow his self-doubt or infirmities to overcome him. Rather, his life is an example of resting squarely on the Lord’s sustaining grace.

For gospel ministers, suffering is often a constant companion. If you find yourself experiencing that reality today, consider picking up Brainerd’s diary or listen to John Piper’s excellent sermon on his life. See the Lord’s grace in Brainerd’s life and be encouraged to persevere. Like so many ministers throughout church history, let this story of God’s power and grace propel you to the nations for his name. 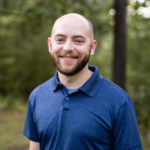 Cody Cunningham, and his wife Margaret, deployed to Kenya in February 2021, where they will seek to evangelize and disciple others through their local church, and Cody will provide theological training for pastors around the country. The Cunninghams have three children: Josiah, Charlotte, and Levi. Prior to serving as a missionary, Cody served on RTIM’s stateside staff as the Training Facilitator for West Africa. Cody is currently pursuing his Ph.D. in Historical Theology from Midwestern Baptist Theological Seminary. The Cunninghams were sent out from Immanuel Community Church in New Orleans, where Cody served as a pastor for four years prior to moving to Kenya. Their prayer is that they would see churches strengthened in the gospel and encouraged to send men and women out for the sake of the gospel.