An Open Letter to Supporters of Delayed Missionaries 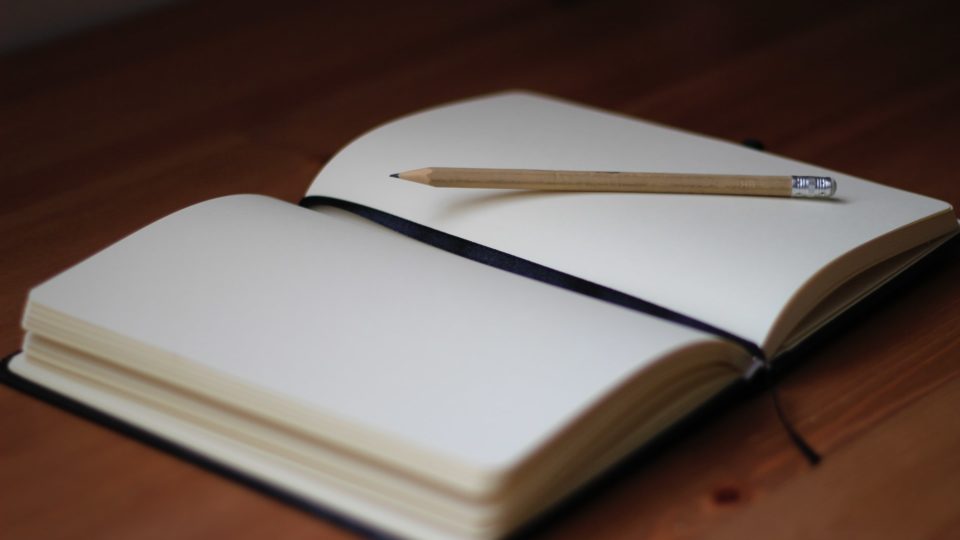 The Philippians were a young church. Their primary planter, Paul, found himself in prison for preaching the gospel. To protect them from discouragement, the apostle writes to remind them that even this hindrance has served to advance the gospel. After all, he’s sharing the gospel from prison and his example has been a source of strength for others (Phil 1:12–13).

But Paul offers more than an update about the fruit of his ministry. He also thanks them for their sustained partnership in this season of delay.

All of this reminds me of many missionary supporters I have the privilege to know. Due to the pandemic, thousands of missionaries have been, like Paul, interrupted, hindered, and delayed. Some had to return home, some had to skip a scheduled furlough, and some sit with their bags already packed in their parent’s spare bedrooms they wait to deploy for the first time. While this is better than being in prison, of course,  this present “trouble” has nonetheless provided an opportunity for great displays of kindness. And so, like Paul, I want to say, “Thank you!”

For many support-based missionaries, a battle rages internally as we wait for updates on global travel and visa restrictions. For our family, these murky waters have become emotionally exhausting. We were cleared  to deploy at the end of 2020. Unfortunately, on January 1, our new home country closed its borders. Then began months of delay, made up of  two-week cycles. We eagerly watched the news and lived out of half-packed  suitcases. We understood that these trials are part of what we’ve been called to do, and  we have learned to be content like Paul. But it was still a battle.

This battle  includes  stewarding our hard-earned and freely given support—from friends to family members to like-minded churches. Paul’s words ring in my ear:  “The laborer deserves his wages” (1 Tim 5:18). We  tried to be useful, fruitful, and purposeful while watching the skies for signs of open borders. The Lord calls us to be laborers worthy of a wage even amidst uncertainty, and we did everything we could to stay faithful and fruitful.

And you, like the Philippians, have shared in this trouble. Of course, we understand that providence may have prohibited you from  supporting us financially at this time. Even if that’s the case, you’ve shared our trouble. As far as we can tell, despite the varying economic situations, the vast majority of missionary supporters have prioritized their partnerships and continued sacrificially giving. Oh, what a kindness they’ve proven to be!

As delayed laborers who desire to be worth our wage, we can feel a sense of distress, as if we’ve disappointed our partner. But you overwhelm our doubts with your kindness. Not only with sustained giving but with intentional words of compassion, recognizing out unique season and praying for resolve and open doors.

Did you know that the average support-raised missionary has around 50 to 70 supporters? This means that you as an individual—those who support one or more missionaries— are part of a team of supporters. Your monthly support may not seem like much, but you are supplying our every need—together. Though you m may not know whom you serve alongside,  you’ve lived up the example we find in the New Testament.

Be encouraged, friends! As Paul reminded the Philippians, this kindness is “a fragrant offering, a sacrifice acceptable and pleasing to God” (Phil 4:18). And also, please accept this heart-felt “thank you” from us and from the many delayed missionaries in this peculiar season of life. The Lord is bringing fruit from even this season, and this fruit increases to your credit (Phil 4:17).

So, again, brothers and sisters, thank you! We praise God for you. It is kind of you to share our trouble.