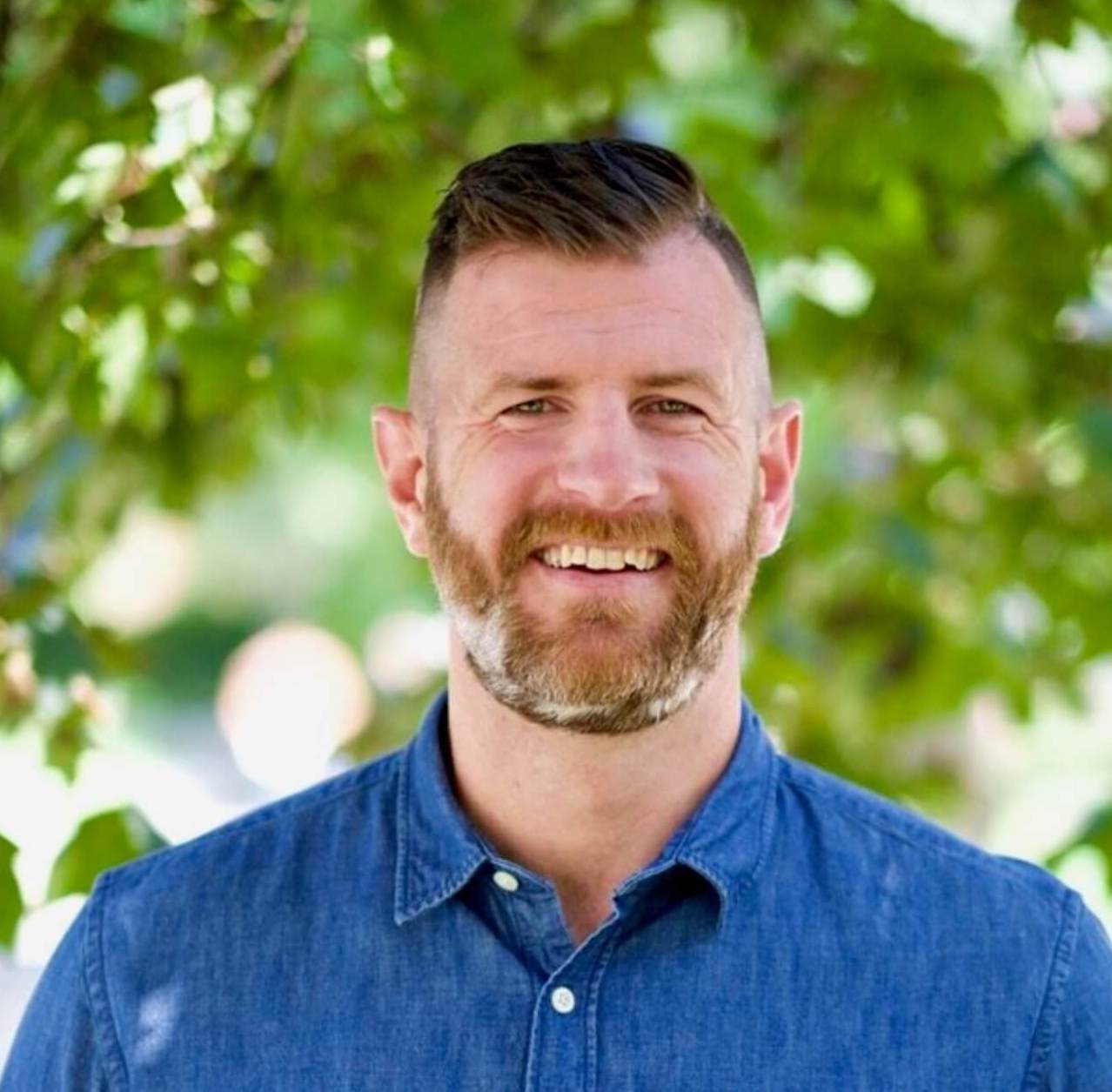 Ryan Robertson has served as the President of Reaching & Teaching since April 2020. Robertson has previously served in executive leadership positions for public companies and other non-profit organizations, and has been a board member of several different charities. In 2014, he obtained his CPA from the State of Massachusetts. Robertson is currently enrolled in the Doctor of Missiology program at The Southern Baptist Theological Seminary. Ryan and his wife Erin have three children and are members of Third Avenue Baptist Church in Louisville, KY, where Ryan serves as an elder.