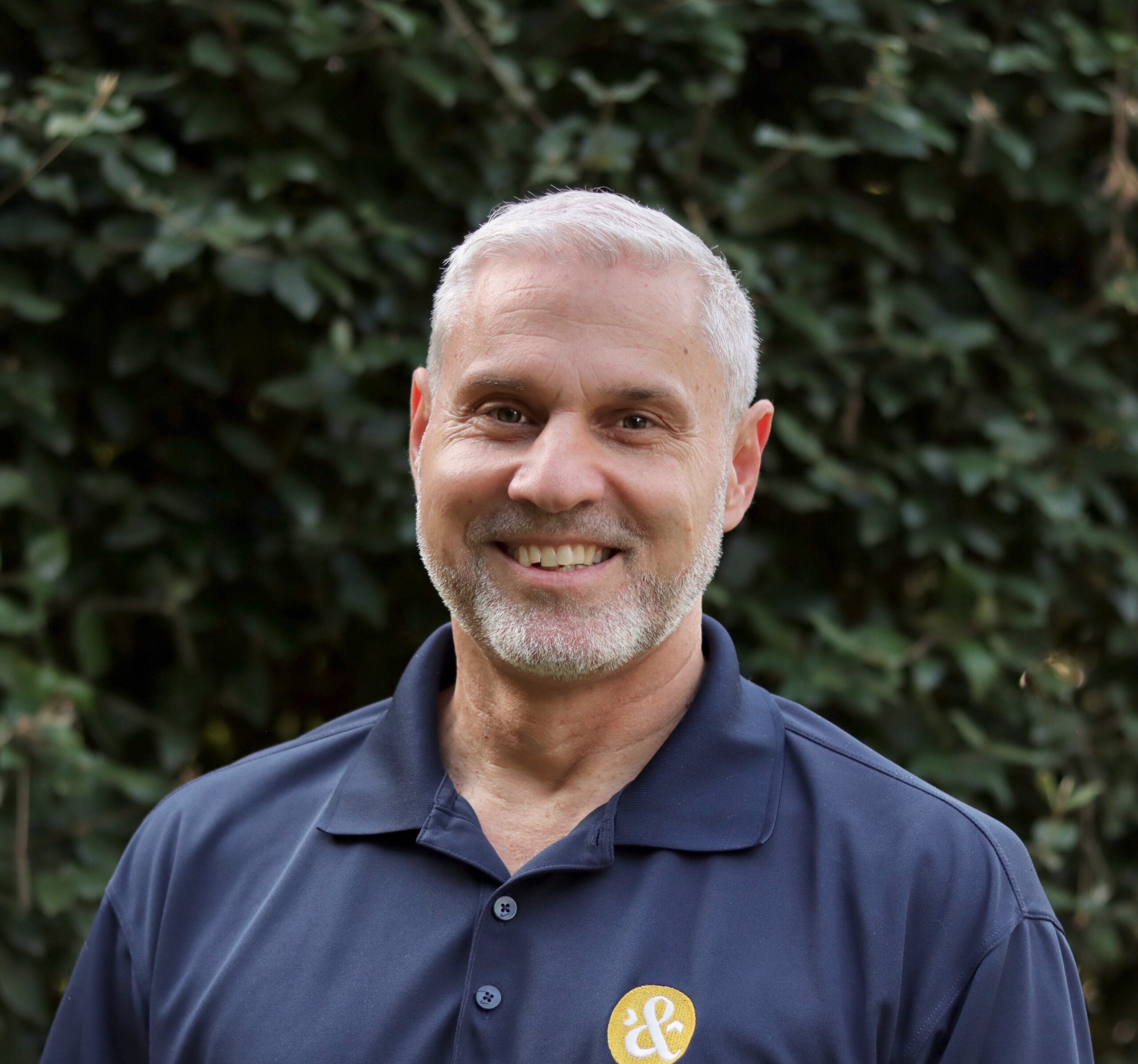 Peter and his wife, Lisa, served as missionary church planters in Italy from 1993 – 2003. They currently reside in Louisville, KY. Previous to moving to Louisville, Peter served as Missions Pastor at Faith Baptist Church of Winter Haven, which allowed him to travel extensively, and see firsthand the needs around the world for discipleship and teaching. While in this role, he also served as President of Faith Baptist Mission. Peter has a deep passion to serve missionaries well, to see the truth of the gospel preserved, and to see 2 Timothy 2:2 carried out in churches throughout the world. Peter and Lisa have four grown children and seven grandchildren.