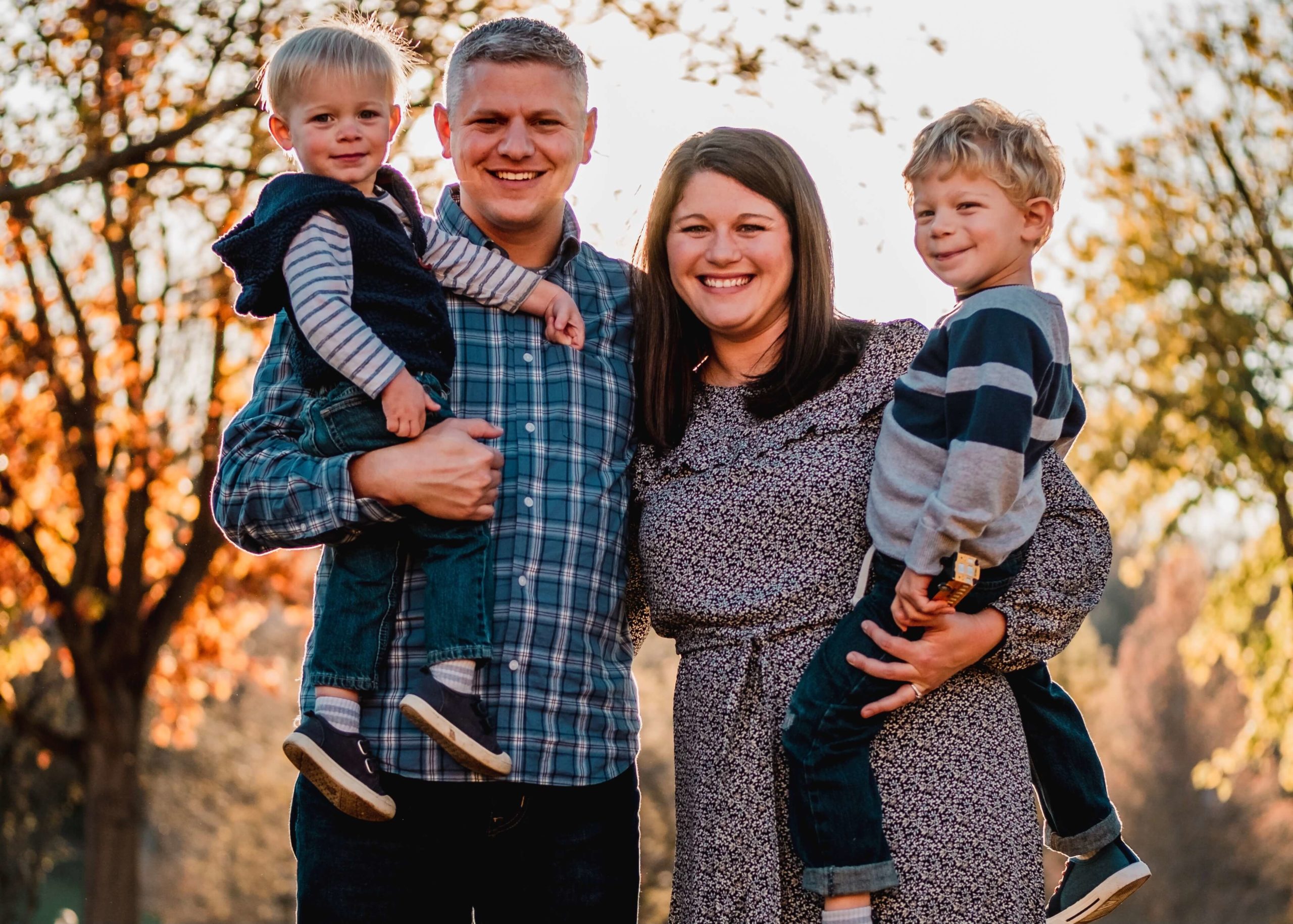 Matt and Emily and their two sons, Samuel and Calvin will be moving to Bangkok, Thailand to begin a new work with the goal to plant a healthy church in the city. Matt and Emily have been married since 2011 when they first moved to Lousville, KY for Matt to pursue his Masters of Divinity at Southern Seminary. It was there that they joined Third Avenue Baptist Church and upon graduation were sent to East Asia to join 3ABC supported workers there. They have lived in East Asia since 2015 where Matt became an elder in their church and their two sons were born. Due to the pandemic, they have been displaced in America for the last year and a half, but it was during this time that God opened the door for them to transition to Bangkok with RTIM.