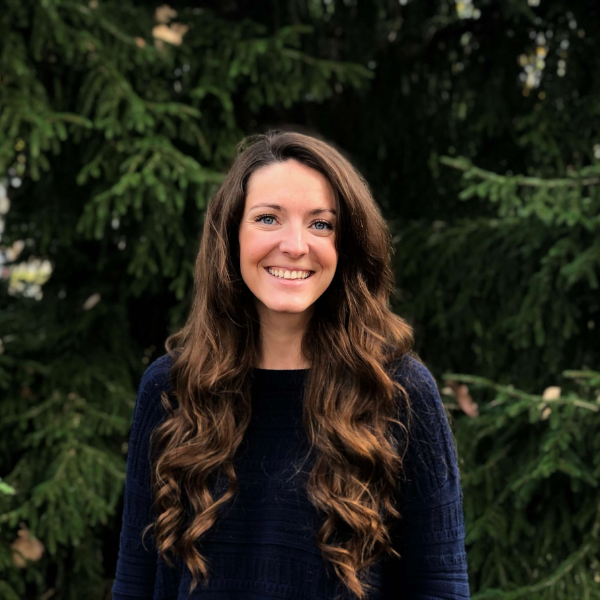 With an eager desire to see healthy churches established and flourish all over the world, Becky works with RTIM on their Mobilization team. She graduated from Cedarville University in 2014 with a B.A. in History, and has spent time serving alongside local churches in various regions around the world. Though originally from Michigan, Becky moved to Louisville, KY to pursue a Masters at Southern Seminary. She actively serves her local church at Third Avenue Baptist Church, where she’s been a member since 2017.