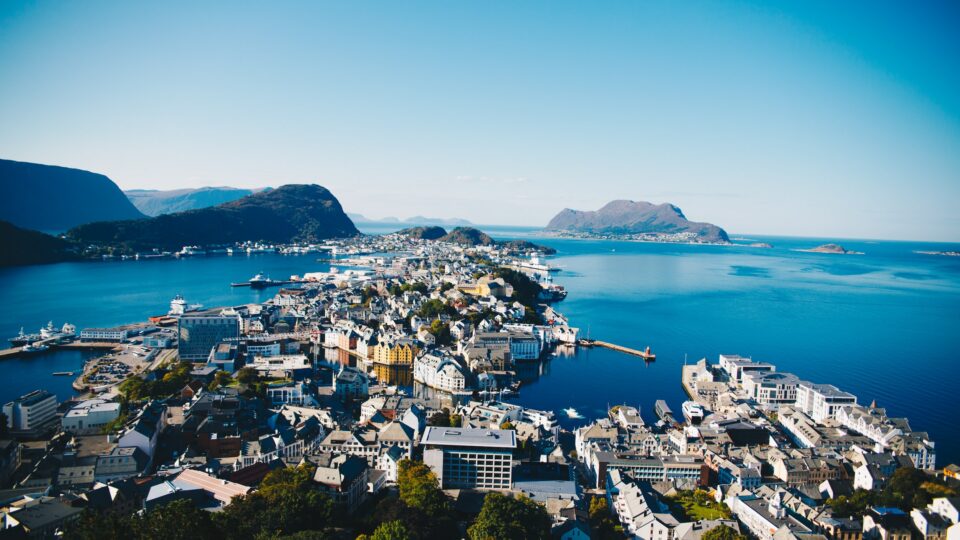 Since 2012, Norway has been rated one of the ten happiest countries in the world. This designation shouldn’t surprise us. After all, education is basically free, everyone has equal access to healthcare, and the natural landscape is captivating. But here’s a state about Norway that may surprise you: 65% of Norwegians belong to the Evangelical Lutheran Church of Norway; another 2% belongs to other denominations.

So in a country as happy and beautiful and religious as Norway, why should anyone consider moving there to establish a healthy local church?

Well, first of all, only about 2% of the Norwegian population (110,000 of 5.5 million) regularly attend those churches they “belong” to. Secondly, Norway is 1,100 miles long, almost the distance from Miami to New York City. It’s sparsely populated. This makes living as a committed believer lonely and difficult.

By and large, churches in Norway need help. A few prominent weaknesses stand out: preaching, membership, and authority.

Few Norwegian believers belong to churches that emphasize teaching the Bible. Don’t get me wrong. Many Norwegian churches love the Bible and want to know what it says; they’re served by pastors who are trying to be faithful. But few pastors have been taught how to preach God’s Word, and the majority are shaped by their culture’s liberalism that seeks to undermine the Bible’s authority and sufficiency. The result is an ill-equipped body made up of members who have no idea what to do about the problems their churches face.

Several times when I have preached in local churches I have seen elderly people on the back row wiping tears away as they listen to the Bible being clearly laid out and explained. Several of them have thanked me and expressed that they haven’t heard preaching like that since their youth. It gives them hope for the future of Christianity in Norway.

I often meet hungry believers who scour the internet for good teaching because they get so little from their churches. Thankfully, they can easily find what they’re looking for. But this arrangement is far from ideal. In fact, it’s even a bit dangerous since the best place for believers to learn sound doctrine is through a church and amidst meaningful relationships with other Christians. Sadly, several friends who pastor international churches in Norway have expressed the same concern. It’s a consistent struggle to get even the more theologically minded Norwegians to see the importance of physically attending church because they feel as though they get everything they need online.

Few Norwegian churches have covenants or membership classes. In fact, biblical church membership goes against the culture’s firmly rooted ideas of autonomy. This leads to a Christian life where one’s walk with Christ is no one else’s business. Something as simple as asking how someone is doing spiritually can be seen as overstepping established personal boundaries.

Biblical authority is an offense to the Norwegians’ celebration of autonomy. They quickly write off all authority as oppressive. In doing so, they’ve allowed church life to be defined by culture, not Scripture. The idea that we one day will give an account to God is becoming taboo, even among Christians. I’ve even been told not to preach the imperatives of Scripture, but rather to encourage people with “positive speech.”

Norway desperately needs pastors who have been properly taught and trained. It needs pastors who understand that discipleship in the church is of utmost importance. These needs cannot be overstated. Local saints need to see what it looks like to live under the authority of Scripture and in fellowship with a Bible-teaching church. This will equip Norwegians Christians to live out their faith in public.

What will it take? Patient, faithful teaching from the Bible. Careful, loving practices of membership and authority. Over time, and with God’s help, local churches can disarm the wrong assumption that faith is a private matter.

We are committed to serving in Norway. We’re committed to building up healthy local churches full of committed Christians who know God’s Word intimately and apply it to all of life, pointing to Christ in word and deed. 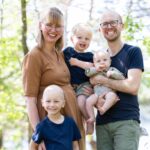 Spencer and Mari Robinson are ministering in Norway, where Mari is from. In the small town of Risør, Norway, Spencer preaches in a local church and leads Bible studies both in the church and in their home. A central part of their ministry is to serve the local community through hospitality and evangelism. There is a large group of immigrants from the Middle East and from Africa that they get to invest in and build relationships with. Alongside teaching they focus on discipleship and serving the local church. They are sent out by Grace Chapel in Houma, Louisiana. They have three sons, Micah, Natanael, and Timothy.