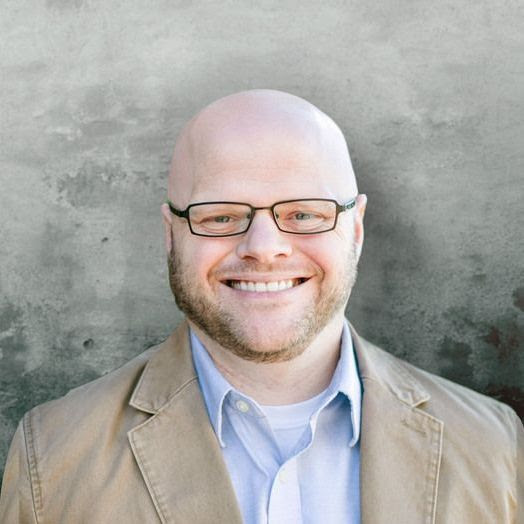 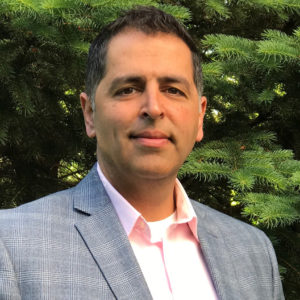 Nick Bal has more than 20 years of fundraising experience in a variety of philanthropic fields. He currently serves as Director of Donor Ministries for The Gospel Coalition. Additionally, he is President of Slingshot Consultants, Inc., which helps gospel-centered churches construct successful fundraising campaigns. Prior to this, he filled the role of Director of Development for the College of Liberal Arts and Sciences at Iowa State University. From 1998-2010 Nick served as a campus missionary at Drake University. He then served as Associate Pastor at Soteria Church in Des Moines, Iowa, until 2013. Nick and his wife, Carol, have been married since 1997 and have two daughters, Ava and Amelia. 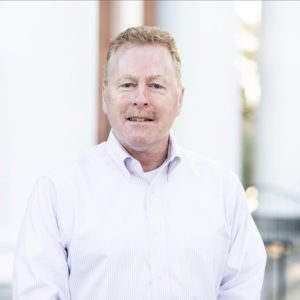 Tom Gorman spent 25 years as a federal law enforcement officer, having served both domestically and internationally in that capacity. He spent the last 15 years in positions of agency leadership before retiring to the Louisville area, where he is working toward a Master of Divinity at The Southern Baptist Theological Seminary. In addition to his career in law enforcement, Tom has served in several safety and security roles, including Director of Safety and Security of a church with several thousand members and with the SBTS Campus Police. He currently resides in Louisville with his wife, Jenny, and their two children.

Matt Rogers is pastor of The Church at Cherrydale in Greenville, SC, having planted the church in 2009. Matt also serves as Assistant Professor for Church Planting and Missions at Southeastern Theological Seminary (SEBTS) in Wake Forest, NC. Matt holds a Master of Arts in Counseling from Gordon-Conwell Theological Seminary and a Master of Divinity and PhD from SEBTS. Matt writes and speaks throughout the United States on discipleship, church planting, and missions. Matt and his wife, Sarah, have four children: Corrie, Avery, Willa and Hudson. 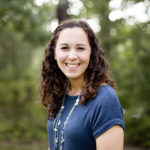 Rachel graduated from Colorado Christian University in 2016 with a bachelor's degree in Media Communication. She is responsible for creating and coordinating marketing and communications efforts for Reaching & Teaching since May 2018. Rachel previously served as Print Marketing Coordinator for two years at Youth For Christ's national office. Rachel, her husband, Jacob, and their son live in Marseille, France.