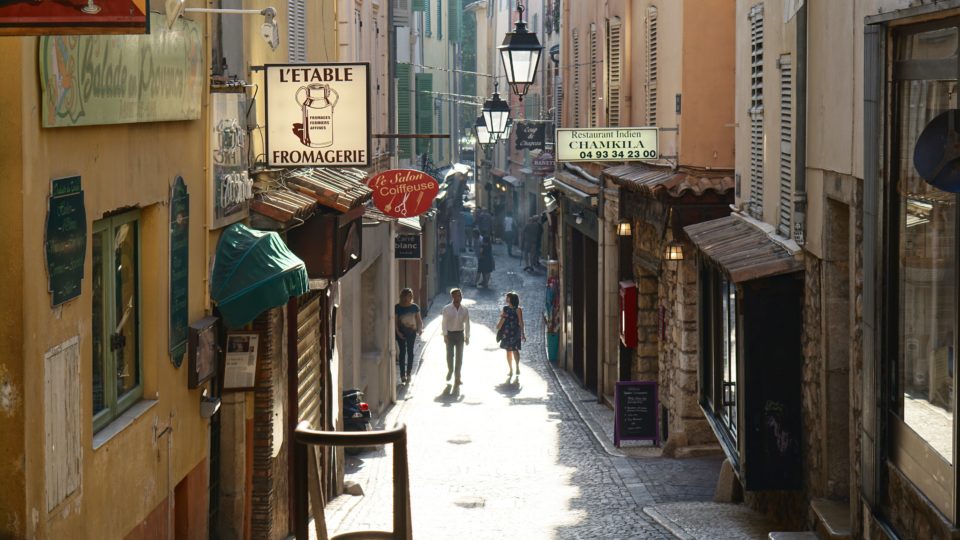 In 2018, France won the World Cup. Their 23-man team was filled with some of Europe’s top soccer players, many of them still young. But that’s obvious. What’s perhaps less obvious is that France’s team also had at least twelve young men who are either the children of African immigrants or African immigrants themselves.

Though the national team doesn’t offer a precise cross-section of France’s population, it does at least hint at the sizable presence and influence of African immigrants. This is particularly noticeable in France because of its history of colonialism in Africa and its comparatively liberal immigration policies. This flow of immigration dates back to the years after World War II. As a result, some French Africans are fourth-generation residents. The same phenomenon can be witnessed in many other European countries as Africans seek better economic opportunities and a safer life.

While the gospel has spread broadly in sub-Saharan Africa over the past 150 years, many countries in North Africa, sub-Saharan West Africa, and the horn of Africa remain deeply in need of gospel work. Thankfully, men and women have followed Christ’s lead by seeking ways to enter these countries that don’t offer visas for open missionary work. So the need is high, the opportunity equals the need, and it’s still growing.

Local churches in Europe need to grow in strength and in number if they’re going to embrace this opportunity to minister to Africans in Europe. To do this, they need help. One kind of help they need is for foreign gospel workers to come alongside them. Below, I want to explain the challenges to this opportunity, and how we should respond to them.

It’s true that Christian workers can freely enter Europe. But challenges remain when it comes to getting fruitful ministry done.

Consider the diversity of cultural backgrounds among the Africans in Europe. For example, the French national team that won the World Cup represents the following countries: Algeria, Morocco, Cameroon, Guinea, the Democratic Republic of the Congo, Angola, Mali, Mauritania, and Senegal. Each country has unique cultural elements that get mixed with whatever European country they now call home and their various subcultures within. The diversity of heart languages within this cultural mixture presents a particular challenge. Gospel workers may need to learn another language in addition to the host country’s predominant language, which in turn makes evangelism and discipleship more difficult.

Another common challenge is that many European immigrants with African descent struggle socio-economically. The large and varied needs of these people can quickly overwhelm Christians who seek to minister to them.

A third challenge lies at the feet of churches in Europe. In short, their ministry needs and gospel opportunities commonly surpass the number of available pastors and church members. And those members who are there need to be equipped in discipleship and evangelism. Foreign gospel workers can somewhat address this shortfall of workers. But too often, missionaries in Europe fail to combine their work with the work of European local churches. This unfortunate pattern has significantly weakened the gospel work of both locals and foreigners.

In light of these challenges, what should we do?

The most important response is simply to commit ourselves to strengthen the churches that are already there and to plant more healthy, gospel-centered churches that are led by biblically qualified pastors. But that’s easy to say. How do we actually get it done?

First, Christian workers who want to pursue gospel work among Africans should consider the opportunities in Europe.

Second, they should get to know both the cultures of those they want to serve and also the situation of the churches in the country where they wish to do this work. The church, as “a pillar and buttress of the truth” (1 Timothy 3.15–16) that’s led by local pastors and energized by local believers, is essential to this effort. Together, both local and foreign Christians, must prayerfully and thoughtfully discover ways to engage the individuals of African ethnicity who live around them.

Some churches are creatively meeting these needs. I know of many churches who use community centers to provide vital services like language courses, homework help, and vocational training. I’ve even seen some that are based around a cafe to facilitate developing friendships. Whatever the specific set-up, churches can use community centers to demonstrate Christ’s love by responding to evident needs while also creating opportunities to speak his gospel.

Of course, churches must be careful not to create structures that meet needs and create relationships but never get around to sharing the gospel or discipling believers in the faith. Creativity is helpful for engaging gospel needs, but the primary strategy of the Great Commission is no more creative than the example of Jesus in the Gospels and his disciples in Acts. We simply need to love people, share the gospel of Jesus with them, and invest in building up the church. We need to commit to staying long enough to disciple new believers and train a generation of gospel workers and leaders “who will be able to teach others also” (2 Timothy 2.2).

A Prayer and a Plea

One of the special blessings of the church in Europe is its diversity, and this includes a significant number of African believers. Some African ethnicities, however, remain under-represented inside the church compared to outside the church. The diversity of France’s national team should ignite Christians’ desire to see an equally diverse church in France and other European nations. May God strengthen his church in Europe. May he use the witness of his redeemed people to call believers from every tribe, language, and ethnicity of the great and diverse continent of Africa.