History of Christian Missions: The Impact of Scotland in the Great Century 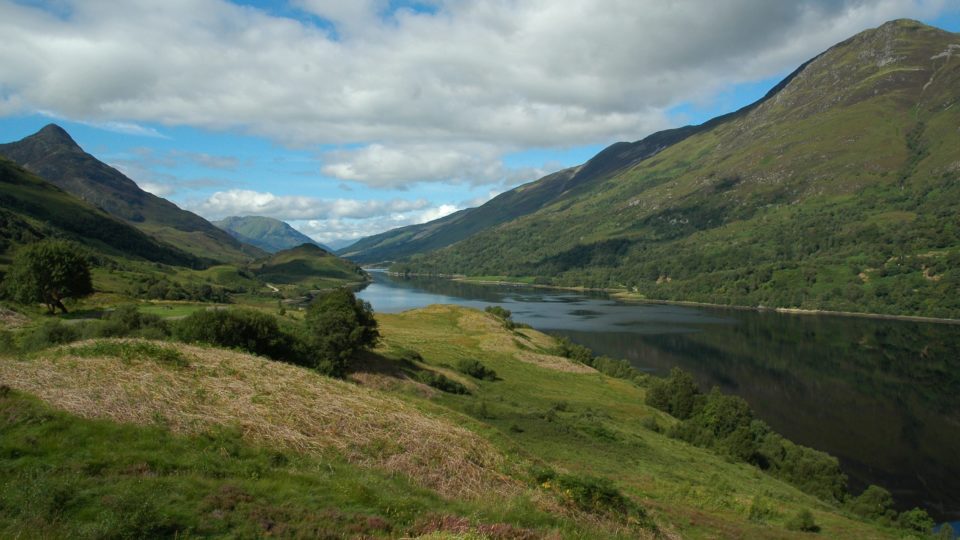 This is the seventh and final part in our series on Scotland’s involvement in the Great Century of Christian Missions. Today, we are wrapping up the series by looking at the overall impact of Scotland’s sending of missionaries and what it means for us today.

It is clear when learning about the sending of missionaries from Scotland in the Great Century that the revival that swept across the nation had a profound impact—from the halls of academia to the pulpits of the local kirk and the kitchen tables of the Scottish home.

Iain H. Murray writes in A Scottish Christian Heritage, “The gospel does affect homes first. In Scotland, it led to a type of home life and family religion fitted to produce young men and women whose great interest was the service of Christ.”[1] In parallel with the revival, or perhaps as a result of it, the Church in Scotland, and in particular the Free Church of Scotland, began to cut the oppressive cords that tied it to the government. This forced the evangelical churches to rely on its congregants for financial support. “Financial involvement increased lay participation in congregations and the many-sided auxiliary associations which developed during this period.”[2]

Throughout the Great Century, there was a tremendous effort to raise personnel and financial resources for the work of taking the gospel to the ends of the earth. The lectures of Thomas Chalmers, the hard-working example of Robert Moffat, the speeches given by John Paton, the writings of David Livingstone, and the pioneering work of Mary Slessor were rallying cries throughout the nation of Scotland and throughout the Christian world.

More work required more workers. The impact of Scotsmen and women on each other is obvious when reading the biographies of the Scottish missionaries. The number of Scottish Christians impacted by their example and the number of souls saved throughout the world through Scottish lives and sacrifice are unknown on this side of eternity.

The Lord sovereignly uses economies, industries, and technologies to promote His purposes. The study of Scottish missions during the Great Century provides lessons to the Evangelical Church today. Academic institutions must teach a dynamic missiology, Christians must pray for a revival in our homes and churches that extends to the nations, and missionaries must tell their stories and make bold challenges for workers. The pattern of missionary faithfulness found in Scotland is an example to churches in the present to teach, send, give, and go.

Here are some questions to consider as we reflect on the revival in Scotland: 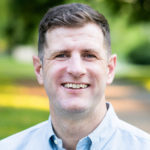