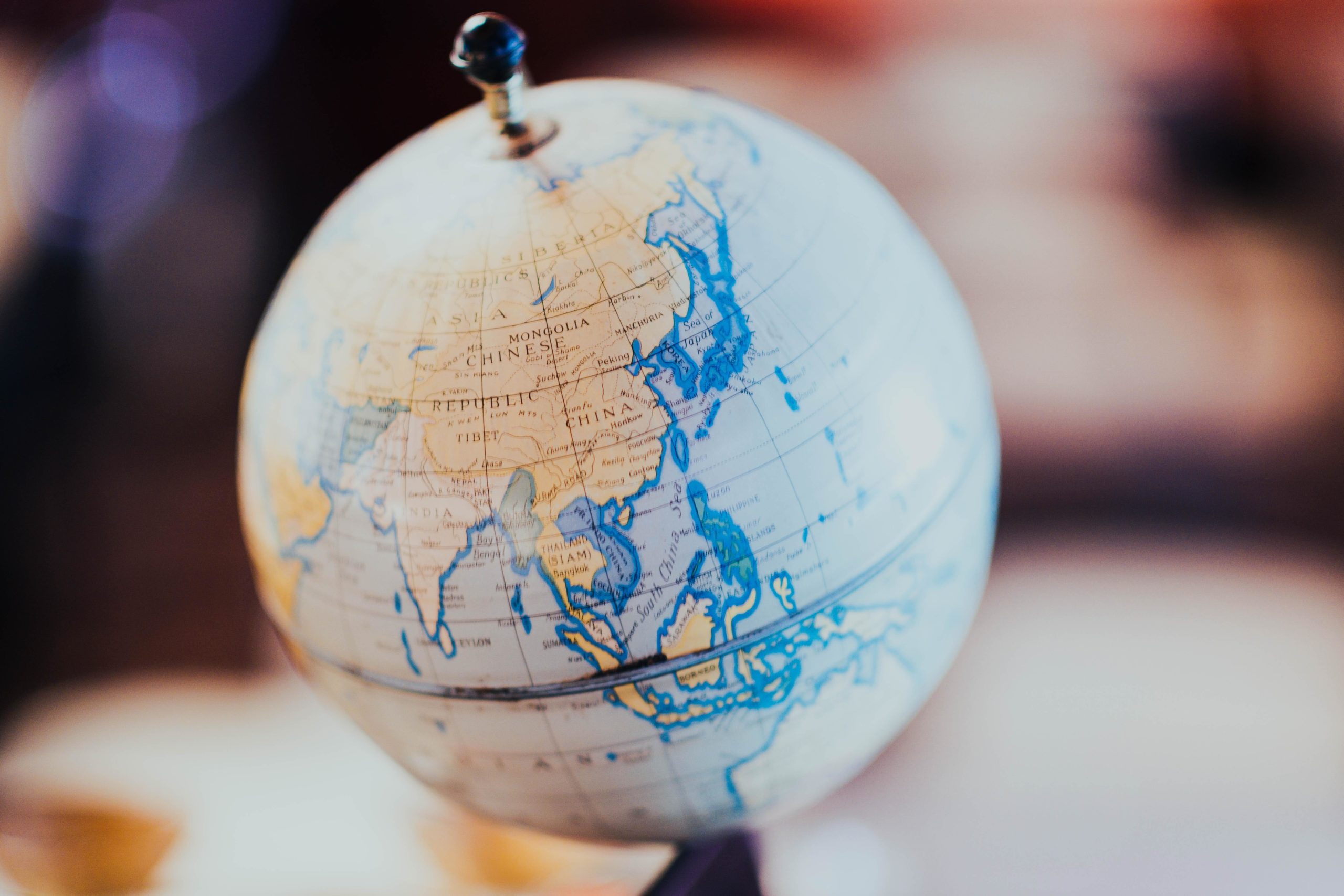 A & K, along with their team, have been burdened to plant churches amongst an unreached language group in Southeast Asia. Their goal is to see people who have previously had no access to the good news of Jesus Christ not only receive salvation by grace through faith, but also have the Word of God in their own tongue as well as solid, reproducing, indigenous churches that will last for generations. Their work will include learning two languages, starting a business to gain access to their people, and translating portions of the Bible, most likely.  They are in the States working on partnership development before their official launch.