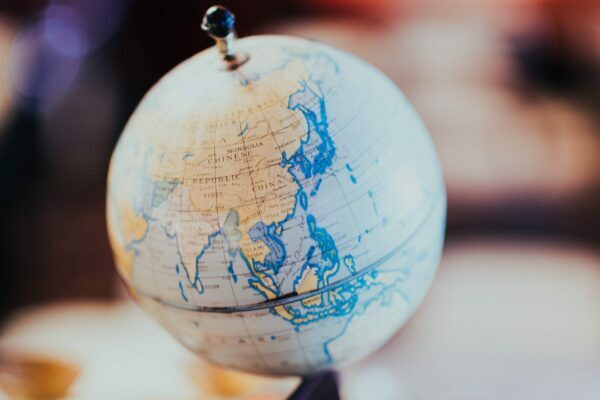 A & R both grew up on the US West Coast and were saved during their teenage years through the youth ministry of their sending church. It was at this church that they met one another and developed a heart for the nations through the faithful preaching of their pastor. As a result of the church’s strong discipleship emphasis, they immediately saw the importance of the Great Commission and wanted to devote their lives to making disciples. The Lord has allowed A to serve as a pastor at his sending church for almost ten years, where he was involved with preaching, counseling, and leadership training. R helped with leading the women’s ministry and faithfully discipled numerous women. For many years, their missions zeal was expressed through participating in various short term missions trips and discipling others in their local church. Eventually, God burdened A & R to commit themselves long-term to the task of making disciples among the unreached peoples of the world. Currently, they are taking steps towards crossing cultures and establishing a healthy church in a place where Christian churches are almost non-existent.