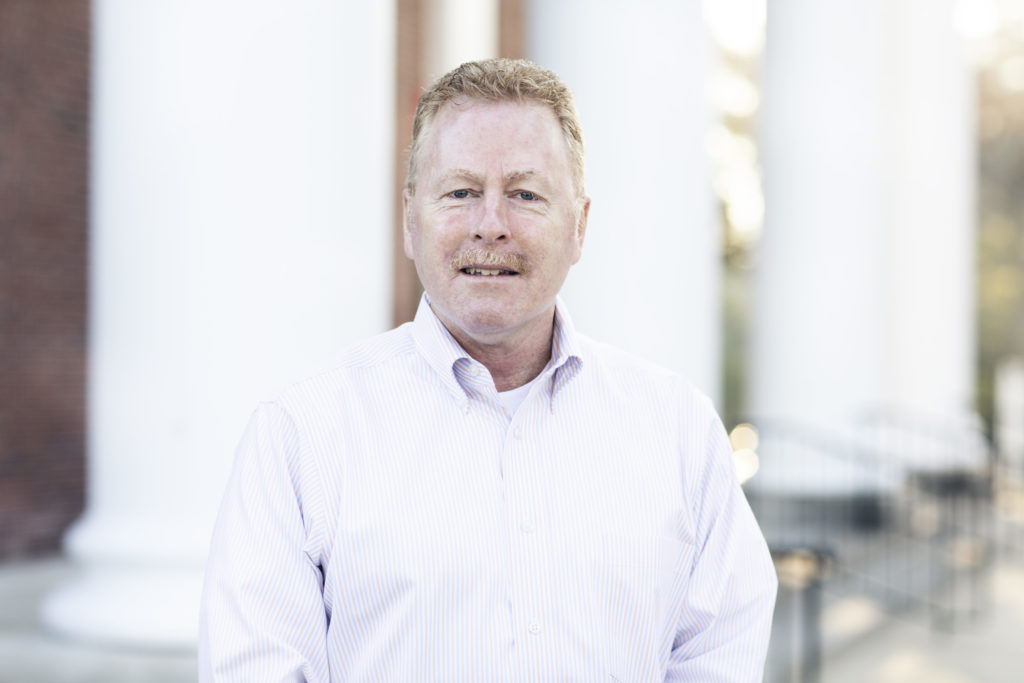 Tom Gorman spent 25 years as a federal law enforcement officer, having served both domestically and internationally in that capacity. He spent the last 15 years in positions of agency leadership before retiring to the Louisville area, where he is working toward a Master of Divinity at The Southern Baptist Theological Seminary. In addition to his career in law enforcement, Tom has served in several safety and security roles, including Director of Safety and Security of a church with several thousand members and with the SBTS Campus Police. He currently resides in Louisville with his wife, Jenny, and their two children.