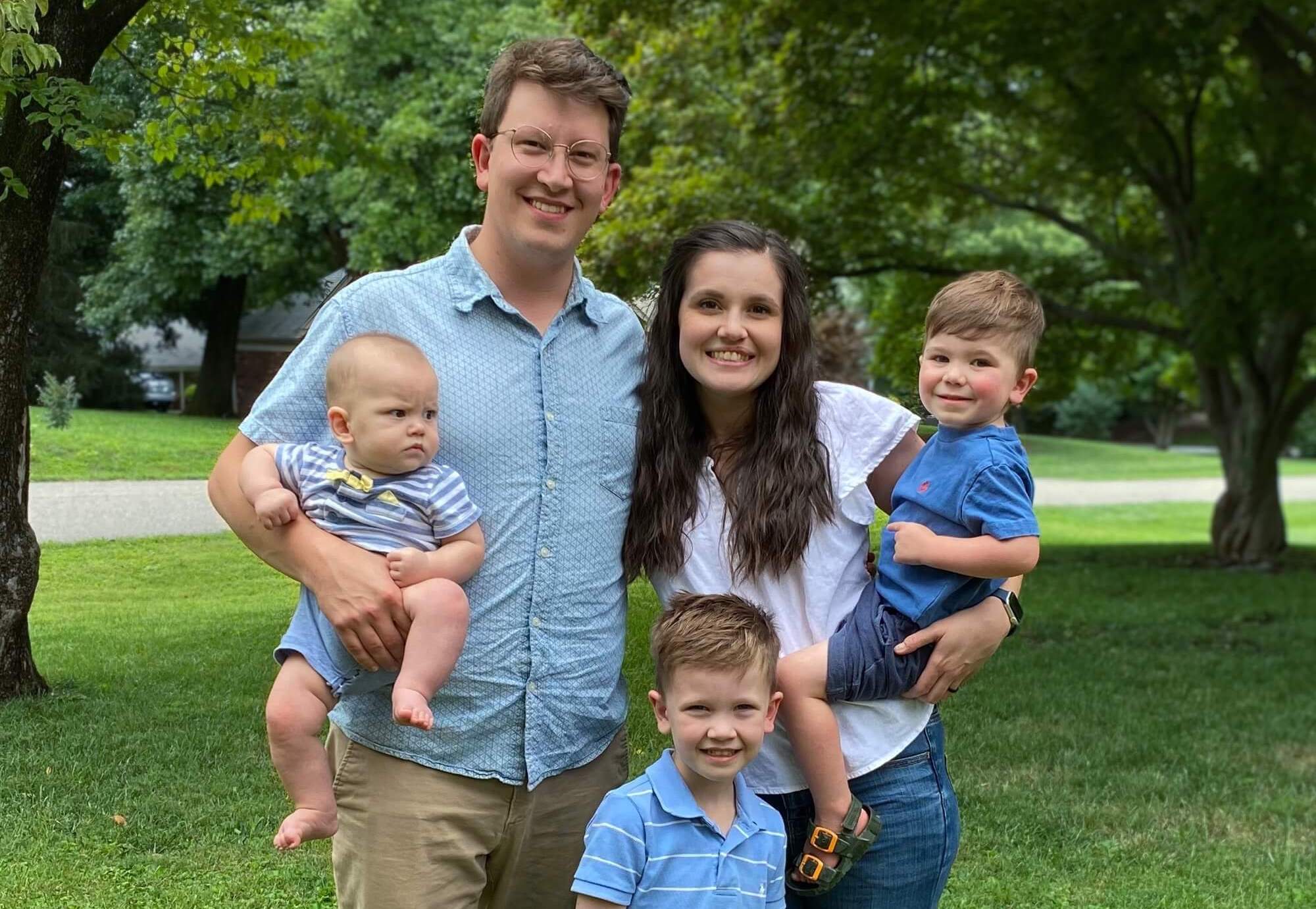 Jared and Zoe are currently raising support to serve at a church revitalization in Belfast, Northern Ireland. After they were married in 2014, Jared and Zoe moved from East Tennessee to Springfield, MO where they both got degrees in Biblical Counseling at Baptist Bible College. They then moved to Louisville in 2018 for Jared to study at The Southern Baptist Theological Seminary. Now graduated, The Mays along with their three sons, Knox, Callum, and Graham will be moving to Belfast in late 2022, where they will be involved at Great Victoria Street Baptist Church, a historic church founded in 1811 in city centre Belfast. They are being sent from Third Avenue Baptist Church in Louisville, KY.